A new ruling by the US Tax and Trade Bureau (TTB) allows for the use of “typical values” for voluntary calorie statements on labels and adverts for wine, spirits and beer. 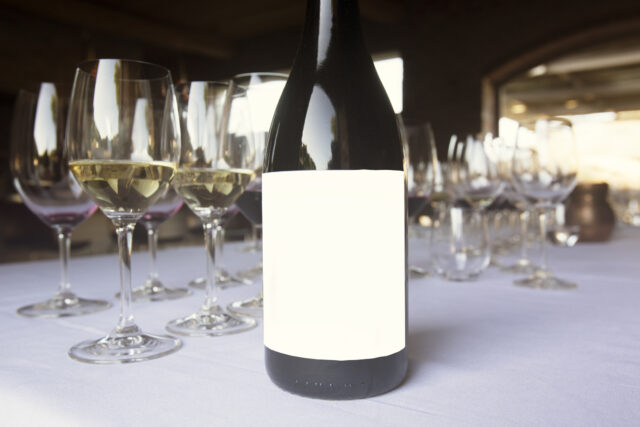 The ruling, issued this week, expands the tolerances for voluntary calorie statements to make them more consistent with those permitted in US food labelling regulations, the TTB said.

Drinks producers can now use databases and typical values or ranges when stating the calorie count on labels.

The TTB also clarified that members of the industry are not required to obtain lab analyses for each product batch in order to obtain a breakdown of the nutrient content for labelling.

The move has been welcomed by Bobby Koch, president and CEO of the California Wine Institute, who said that ruling “removes a major hurdle for providing nutritional information in labeling and advertising”.

“Wine is not a recipe product. It varies from vintage to vintage and can even vary from barrel to barrel in a given year,” he added. “We appreciate TTB’s response to the concerns we raised.”

The use of databases or typical values has been allowed on nutritional labelling for restaurant menus in the US since 2014.

Drinks industry members have suggested that more tolerance for calorie labelling would lead to a greater number of producers including nutrient content on alcohol labels and in advertising.

The TTB now allows for a range when stating calories on labels, but notes that a product may not contain more than 20% over the amount stated. Calorie statements on labels and in advertisements may be rounded to the nearest 10-calorie increment, while products containing fewer than five calories can be expressed as 0 calories.