Sprits industry bodies have reacted with dismay to the news that the US has decided to maintain its 25% tariffs, with organisations on both sides of the Atlantic calling on administrations to end the dispute which is severely hurting the industry. 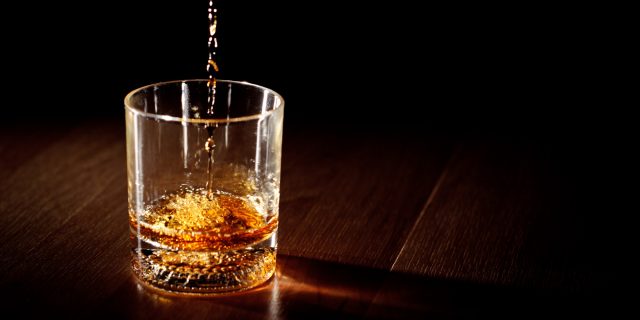 The US imposed a tariff increase of 25% on over 100 European products including wine and spirits last October, as part of an on-going spat concerning EU subsidies for Airbus.

Yesterday (12 August) the US said it would maintain the 25% tariffs but decided to hold off on any further hikes or make other produce subject to higher tariffs, with gin among the products saved.

The country’s top trade official, Robert Lighthizer, said that: “The EU and member states have not taken the actions necessary to come into compliance with WTO decisions.”

The Scotch Whisky Association issued a detailed statement in which it warned that the tariffs were inflicting “huge damage” on the Scotch whisky sector.

Exports to the US have declined around 30% since the tariffs were imposed, inflicting “crippling” losses of £300 million – and these are losses from the tariffs alone, the effect of Covid-19 has also been “serious”.

The SWA statement continued: “The UK government must accelerate negotiations to bring an end to tariffs between the UK and US before preparations for November’s Presidential election bring talks to a halt.

“The Prime Minister and Chancellor must step in to ensure that the damage to our industry is, as far as possible, mitigated.  Scotch Whisky is a crucial part of Scotland’s economy, employing over 11,000 people and many more than that through our supply chain, in some of the UK’s most productive jobs.

“The support promised to date – £500,000 of export promotion – is woefully inadequate compared to the support offered by the French and US governments to their national industries that have been targeted by tariffs. At the very least, the government must commit to a duty cut in the Autumn Budget.”

The Wine and Spirit Trade Association’s chief executive, Miles Beale, commented that the decision was nonetheless a “huge relief” to the UK’s gin industry, especially in small and medium-sized enterprises.

He added he hoped it would prove to be a, “first important step in what should prove to be a closer trading relationship, and should provide the necessary space for constructive discussions between the US and UK Governments, and for both administrations to work to remove the remaining tariffs against liqueurs, bourbon and Scotch products – and all wine products affected as well. Industry’s voice on both sides of the Atlantic for a free and fair trade agenda is being listened to and that is good for business and good for consumers.”

It said: “We urge the Administration and our EU trading partners to de-escalate this trade dispute by simultaneously removing the U.S. tariffs on EU beverage alcohol products and the EU’s tariff on American Whiskey.  We stand ready to work with both governments to get these issues resolved.  A return to the 1994 zero-for-zero tariff agreement on both sides of the Atlantic will be instrumental to the spirits industry’s future success and job creation in the US, EU and UK.”