A breakthrough study into the relationship between wine and terroir found samples of Pinot Noir taken immediately after fermentation could be identified as to which of five Russian River Valley sub-zones they came from based on the clusters of chemical elements in each wine. 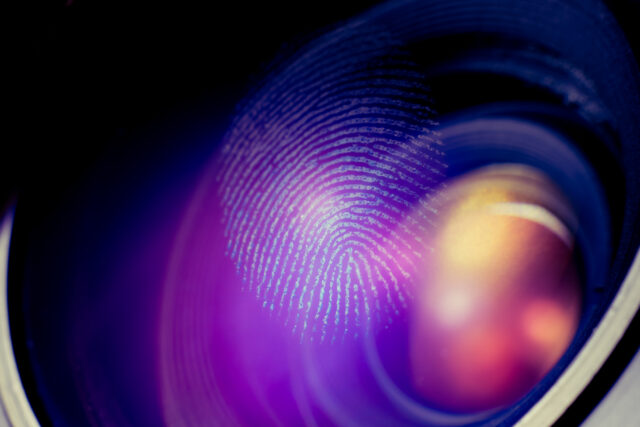 These ‘fingerprints’ were made on the 2015 and 2017 vintages, and they held true regardless of the vineyard site within the smaller region, the clone planted or which winery produced it. There was no attempt to subjectively link the taste of each wine to its elements.

The author of the study, published the May issue of Molecules, say they know of no similar surveys having been conducted before and that the methodology behind the analysis could be of great value in determining which vineyards bear chemical similarly when appellations and sub-appellations are being mapped. The process could also provide genetic identifications for luxury wines whose authenticity is being contested.

“Winemakers in the region for the past several years had been blind tasting their new wines each vintage before any further processing is done and observed they were able to identify by taste Pinot Noirs from each of the five neighborhoods, regardless of which of them produced it,” said one of the study’s authors, Roger Boulton, professor emeritus of viticulture and oenology at UC Davis.

“When we were asked to do the study, this was as close as we could come to grape juice and actually made for a more accurate analysis.

“Everything in the wines came through the roots of the grape vines. Unlike sensory perceptions or other subjective judgments, there is no question about the fingerprint of each wine’s chemistry. It’s like a person doing a genetic test,” Boulton added.

Boulton says that the fingerprint of a wine will not change appreciably regardless of age, which would be valuable in determining whether a fine wine is genuine or fake, whatever its vintage.

He also noted that there was a possibility that some of the elements from an individual site might vary slightly if vine roots over years penetrate more deeply into different soil types, although this wouldn’t significantly change the neighborhood profile.

“Of 62 monitored elements that were quantified with fully validated methods, 24 and 32 elements differed significantly across the neighborhoods and vintages, respectively.” The analytical process is available for anyone with technology and expertise to use it, Boulton said.

Anthony Beckman, winemaker at Balletto Vineyards, said the winemakers who took part in the study had no immediate plans to translate the data into trying to carve out new Russian River Valley sub-appellations.

“I personally would like to see if the signature would be the same with other grapes, including white grapes like Chardonnay,” he said. There was no external funding to sponsor the study. Wine samples were provided by the Neighborhoods Initiative of the Russian River Valley.