China’s Dynasty Fine Wines, a joint venture between the Tianjin government and French spirits giant Rémy Martin, has issued a profit alert for the first time after nearly a decade of losses. 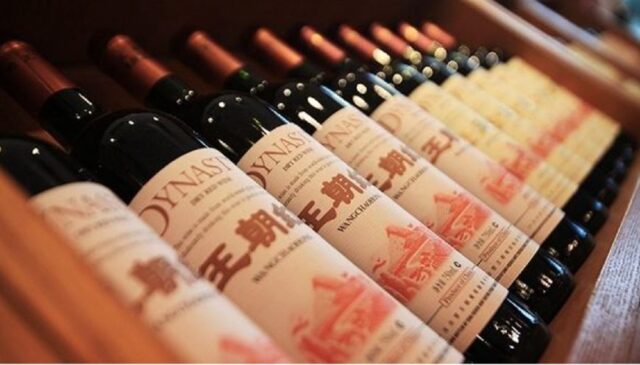 After nine consecutive years of financial loss, the company is expected to record a consolidated profit of less than HK$140 million in the first half of 2020.

The drastic positive change after almost a decade was largely due to the successful sell-off of winery facilities with the plan announced in 2017.

The company said in a statement: “In light of the one-off gain on the disposal of chateaux and related facilities completed in January 2020, the group expects that such a one-off gain on disposal of approximately HK$180 million will make a substantial contribution to the profit attributable to owners of the company for the six months ended 30 June 2020, but this is expected to be partially offset by the estimated operating loss during the period.”

The operating loss was mainly attributable to a drop in gross profit resulting from a decrease in the revenue of the group in the range of 30% to 40% for the six months ending 30 June 2020; and also the payment of employment compensation due to the implementation of staff reform plan during this period.

With regards the decrease in revenue for the first half year, the company attributed this to the outbreak of Covid-19, which imposed numerous barriers and restraints on normal trading.

The company claimed it has been closely monitoring the market conditions and adjusting its business strategies to minimise any adverse impact on its operations.

It has also strengthened cost control and adopted appropriate measures in a timely manner. Subject to factors including the development of the Covid-19 situation and market conditions, the company is confident that revenue will steadily improve in the second half of 2020.

But after 2010, its performance started to lag and trading was even suspended from March 2013 for more than six years. During the suspension period, the company lost a cumulative net profit loss of nearly HK$1.6 billion.