75% of UK hospitality firms at risk of insolvency

Three quarters of hospitality businesses in the UK are at risk of insolvency in the next year due to the Covid-19 pandemic, according to a survey by UK Hospitality. 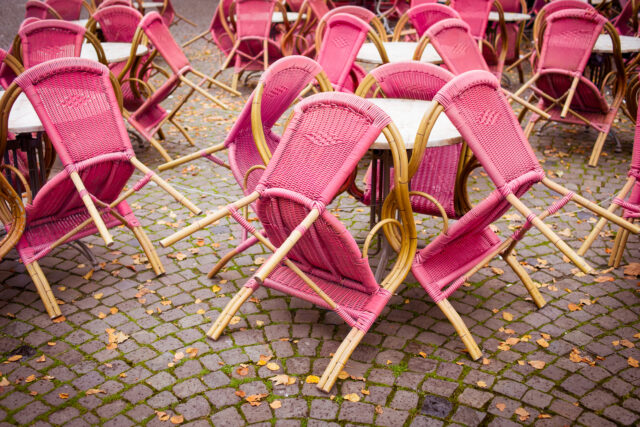 As reported by Eater London, the recent survey, conducted by UK Hospitality and on-trade data analyst CGA, found that over 75% of restaurants, pubs and bars in the UK fear not being able to pay their bills over the next 12 months.

“These new figures underline the scale of the impact of Covid-19 on hospitality and paint a stark picture of its immediate future,” UK Hospitality’s chief executive, Kate Nicholls, said.

Of the 20% facing a serious risk of insolvency Nicholls said, “This is a desperate position to be in”, and that the sector had “never looked shakier”.

In response to the sobering statistics, UK Hospitality has called on the government to offer the struggling on-trade “decisive support”, warning that if it isn’t given, “many businesses will face ruin, with hundreds of thousands of jobs at risk.”

On 3 August the government’s ‘eat out to help out’ scheme launched, offering 50% discounts on food of up to £10 a head at many UK restaurants.