The Crown Estate, the income from which supports the British royal family, has offered to assist restaurants in London’s West End with turnover-based rent payments. 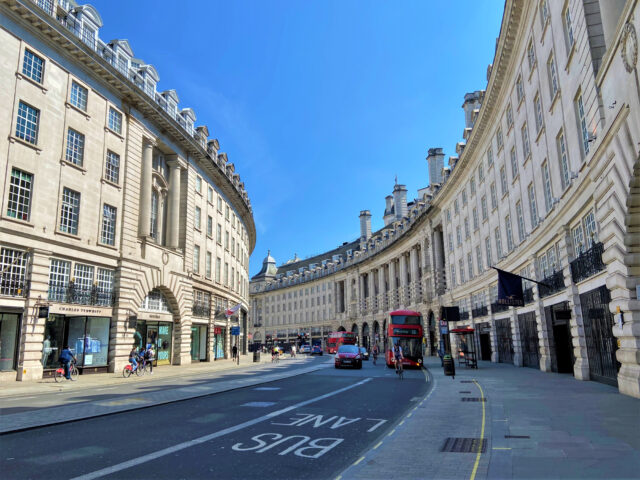 In a letter seen by the The Sunday Times, it was reported that the Crown Estate was asking tenants for 9% of their turnover, or a percentage of the usual quarterly rent payment, on a scale “starting at 0% for the current period and rising to 75% by next March”.

The Crown Estate owns large portions of the West End, with tenants in the restaurant sector which include Sabor, Magpie, Aquavit, Ikoyi, Duck & Waffle Local, Franco’s, Wiltons and Cafe Murano.

Jeremy King, co-founder of restaurant operator Corbin & King, which operates Crown Estate tenant Brasserie Zédel, told The Sunday Times that the estate had “taken the lead in showing landlords how they should be behave”.

He said: “For a number of our restaurant operators who are facing particular challenges at this time, we have offered the option to move to more of a turnover-based structure for the coming period, on a case-by-case basis, as part of the safe and sustainable reopening of the West End.”

While owned by the reigning monarch by ‘right of The Crown’, the Crown Estate is managed and controlled by an independent board known as The Crown Estate Commissioners. Each year, income from the estate forms part of the sovereign grant, which is paid to the monarch by the government. The estate’s yearly net profit is given to the treasury.

It follows news of the closure of an array restaurants and bars due to Covid-19. Owner of Soho Bar Milk & Honey, Jonathan Downey, specifically cited rent payment as a reason why the bar will close in September. He said that his landlord was requiring rent payment for the lockdown period, which he was not in a position to be able to pay.

However, this is not always a factor. On the closure of Sardine in Hoxton, Alex Jackson and Stevie Parle said that “despite government support and an understanding landlord, we are unable to see a path to reopening”.

Max Graham Bar Douro in Southwark, which has now reopened, told the drinks business in June that while he was still negotiating rent terms, the landlords for both his sites had allowed him to defer payments, “which in the short term was a huge relief”.