China’s wine imports decline by over 30%

According to the latest figures, the total amount of alcohol imported into China has fallen by 29.07% in volume and 31.4% in value, with wine imports seeing the greatest reduction, falling by over 30% in both value and volume. 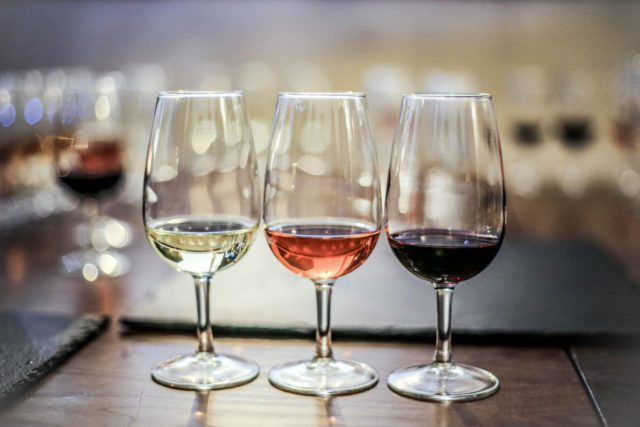 According to figures released by the China Association for Imports and Export of Wine Spirits (CAWS), from January to May 2020, the imported alcohol market continued to be put under pressure, and its decline has been accelerated by the pandemic.

The total volume of alcohol imported into China was 480 million litres, down 29.07% year-on-year. The cumulative decline in volume was about 2% more than the figure recorded from January to April. Meanwhile, the total value of alcohol imports was US$1.34 billion, down 31.4% year-on-year, and the cumulative decline in value expanded by nearly 4% from January to April.

The total volume of imported wine in the first five months of the year was 180 million litres, worth US$690 million. The cumulative volume decreased by more than 30%, accounting for 51.1% of the total amount of imported alcohol. Bottled wine accounts for 94.2% of the total wine imports, while bulk wine has a 5.8% share.

From January to May, only Argentina showed a continual increase in both import volume and value. The other major countries from which China imports wine showed a downward trend. The volume and value of Australian wine fell by 2% to 4 % from January to April, yet the country remained top of the import chart at 37.6% of total imported wine. France’s market share was also stable during the period and the country remains 12% below that of Australia. Chile suffered a decline of cumulative volume and value of over 40%, however it remained the third largest export market. The fourth and fifth largest market shares from January to May this year were wines from Italy and Spain.

The upward expansion trend of Argentina is mainly due to its recent exponential growth in the bulk wine. New Zealand posted a cumulative volume and value decline of 20% from January to April, yet its market share ranking rose from 11th to 9th place.