Ariane Khaida to take over from Philippe Dhalluin at Mouton 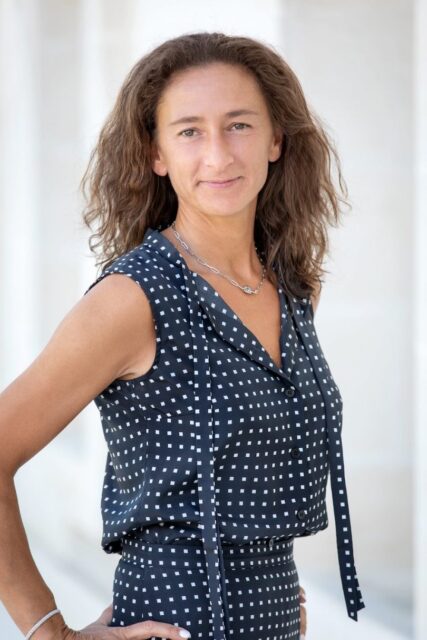 In her role, which began on 1 July, Khaida will be responsible for the châteaux within the Baron de Rothschild group, including Château Mouton Rothschild, Château Clerc Milon, Château d’Armailhac and Domaine de Baronarques.

She will also sit on the board of directors of cult California estate Opus One, Chile’s Almaviva and Domaine de Baronarques in the Languedoc.

Born into a non-winemaking family in the Champagne village of Rilly la Montagne, Khaida spent five years working for luxury goods giant LVMH, two of them as the buyer of Louis Vuitton leathers, a role that saw her select skins all over the world.

In 2014 she was the first woman to be made the head of a major Bordeaux négociant house, running Duclot, owned by the Moueix family.

“As the manager of a leading Bordeaux merchant house, Khaida demonstrated her energy, her decision-making ability, her capacity for forward thinking and her perfect knowledge of the world of fine wines,” the DBR group said.

A graduate of one of France’s oldest engineering schools, Khaida has a pilot’s licence and can fly a Cessna. She moved to Bordeaux from Paris in 2002.

She succeeds Philippe Dhalluin, who retired from his position as executive director on 1 July, but will stay on until the end of the year in an advisory role.

“My family and I express our deepest thanks to Philippe Dhalluin for all his wonderful work. Over the last 15 years, he has taken Mouton Rothschild and our other family châteaux to an unprecedented level of excellence and reputation.

“He has also been successful in attracting and training the necessary talents to continue our unceasing quest for excellence”, said Philippe Sereys de Rothschild, chairman and CEO of Baron Philippe de Rothschild SA.

In addition, Mouton’s technical director, Erick Tourbier, has been made technical winemaking adviser to the chairman with a wider role spanning both estate wines and branded wines.