As airlines return to the skies for commercial travel, many have made drastic changes to their operations to keep people as safe as possible amid a global pandemic. 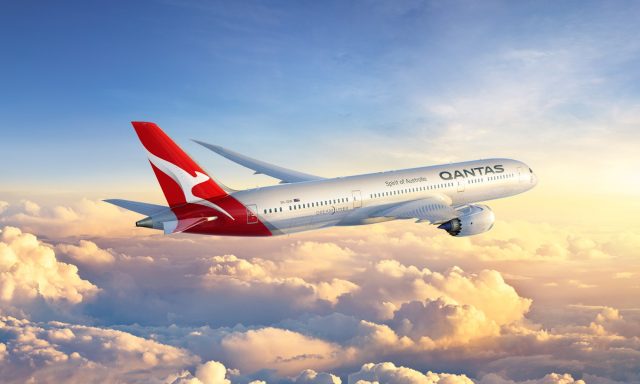 Almost all airlines require passengers and staff to wear PPE such as masks, and contact between cabin crew and flyers has been greatly reduced, with pre-prepated meals offered at the start of the flight, or scrapped altogether.

But some have gone further and also cut alcohol from their catering offer.

It makes sense. Not only do you want to reduce the amount of time that staff and customers are in contact, but allowing people to imbibe in-flight will increase the use of toilet facilities and lower people’s inhibitions, a dangerous mix when you are trying to stop anyone from catching a deadly virus.

We’ve taken a look at the handful of airlines around the world that are changing the way they offer alcohol, or scrapping it altogether, in the fight against coronavirus. 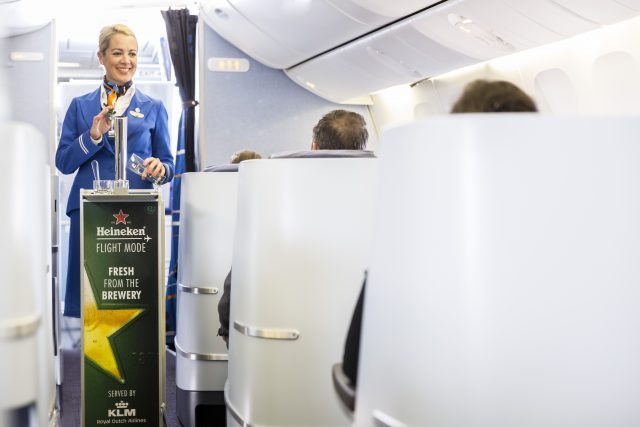 Netherlands-based airline KLM is among a handful of carriers in Europe that have suspended sales of hot and alcoholic drinks, but pre-packaged refreshments will be available on entering the cabin, and you can still ask crew for water and soft drinks.

Hot meals will only be served on long-haul flights (i.e., nine hours or longer).

Virgin Atlantic has removed alcohol onboard flights as part of a wider overhaul of its catering service it hopes will reduce the risk of coronavirus spreading between passengers. The same has been applied to Virgin Australia’s flights.

A spokesperson for the airline told the drinks business it will remove alcohol sales when some flights restart on 20 June, and will also offer onboard meals in a way that they “come straight from a controlled catering environment to our customer’s seat, reducing interaction.”

Virgin Atlantic told db the alcohol ban is a temporary measure and will be kept under review. 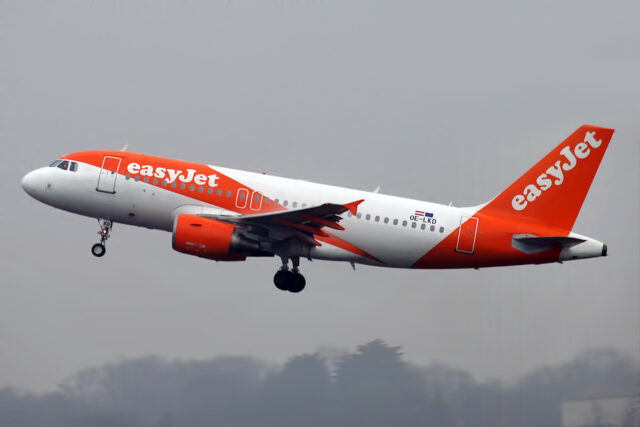 Budget airline Easyjet, which is resumed flights this week (15 June), is one of the stricter airlines when it comes to alcohol.

Passengers will be limited to a glass of water, with food service also suspended. Customers, cabin and ground crew will be required to wear masks throughout their journey. While customers can bring food and non-alcoholic drinks on board, at the beginning the only extras on offer will be water, and this has to be requested from the crew. Food service will resume gradually in coming months, according to the airline.

A spokesperson for Easyjet said the new measures “have been implemented in consultation with aviation authorities ICAO and EASA, and in line with relevant national authorities and medical advice through the airline’s chief medical adviser.” 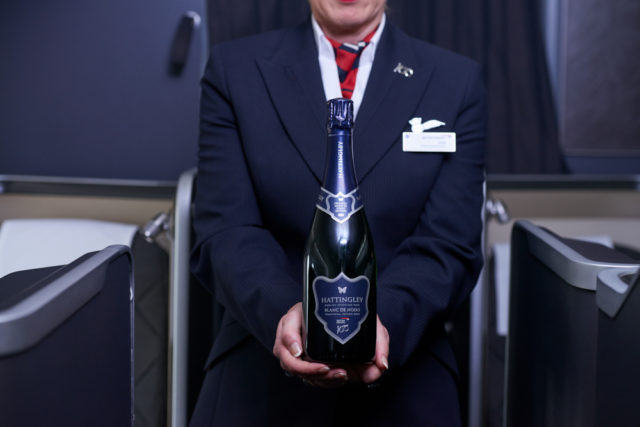 British Airways will not suspend all alcohol sales, according to a spokesperson, but is also reworking its food and drink offer to reduce contact between passengers and crew.

The airline will roll out an “enhanced temporary catering proposition” from tomorrow (16 June), the spokesperson told db.

Customers travelling to a long haul destination will be offered pre-prepared meal boxes including dishes such as a salad, hot entrée or sandwich, and a selection of alcoholic and non-alcoholic beverages. Snacks will also be available between meals.

Customers travelling in Club or Business class will also be able to enjoy a selection of alcoholic and non-alcoholic drinks with a pre-prepared meal, and those travelling in economy will receive a complimentary snack and a bottle of water. BA’s hot towel service will not be available while the new measures are in place.

Alcohol will not be available to those flying in budget class (“Euro Traveller”) on short-haul flights.

Delta Airlines is suspending alcohol on domestic flights, and won’t serve booze on flights to Canada, Mexico, or South American countries either, but people can buy beer, wine and spirits on international flights. 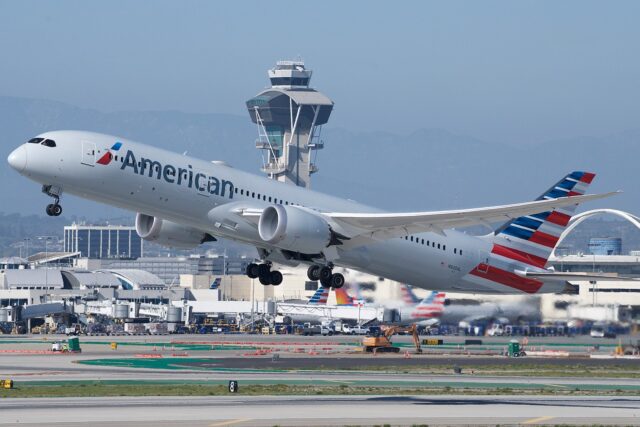 As for American Airlines, food and drink service will be restricted to the main cabin, and alcohol can only be purchased on long-haul flights or in First Class.

Australian airline Qantas has also suspended alcohol sales for the time being. It has also stopped serving meals on domestic flights, instead offering passengers one water bottle at the start of the flight.

The airline still allows you to bring food and non-alcoholic beverages on-board for your own consumption.