Sotheby’s Wine will present three sales in Hong Kong from 5 to 7 July, featuring nearly 3,000 lots with a combined pre-sale estimate of HK$120-169 million. 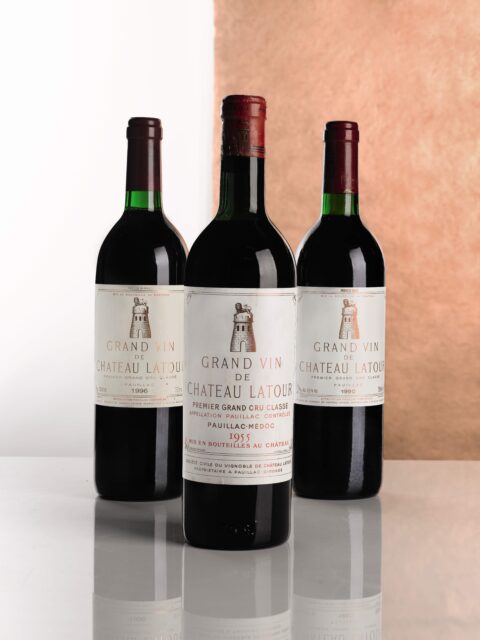 Following the announcement of ‘The Summit, A Complete Cellar’, the second-highest estimated single-owner wine sale that Sotheby’s has held in Asia from 5 to 6 July 2020, the auction house has revealed the other highlights of the season.

Due to be held on 6 July, ‘Magnificent Bordeaux from the Cellar of Sir Dickson Poon’ is another single-owner wine sale. The sale will present a magnificent selection of wines from the private cellar of international businessman, Sir Dickson Poon, featuring over 490 lots with a combined estimate in excess of HK$13 Million.

With a strong focus on Bordeaux, Sir Dickson’s collection brings some of the very finest Chateaux and certain great vintages of the 80s and 90s in depth, with the majority still in their original wooden cases. His close link with the United Kingdom means he was able to source great quantities of the finest Bordeaux from trusted UK merchants and auction houses in original cases and in many instances, on release. The stock is now lying under perfect storage conditions at a bonded warehouse in the UK.

Adam Bilbey, Head of Sotheby’s Wine, Asia, commented: “We are proud to open the 2020 Spring Sale series in Hong Kong with two unmissable single-owner wine sales: Magnificent Bordeaux from the Cellar of Sir Dickson Poon offers some of the very finest Bordeaux in enviable depth; The Summit, A Complete Cellar is one of the greatest collections of top Burgundies and Rhônes to come to market, with an incredible selection of large formats. This season’s Finest & Rarest Wines and Spirits brings a plethora of much sought-after Scotch and Japanese whiskies, as well as Kweichow Moutai, with a diverse offering catering to all tastes and budgets.”