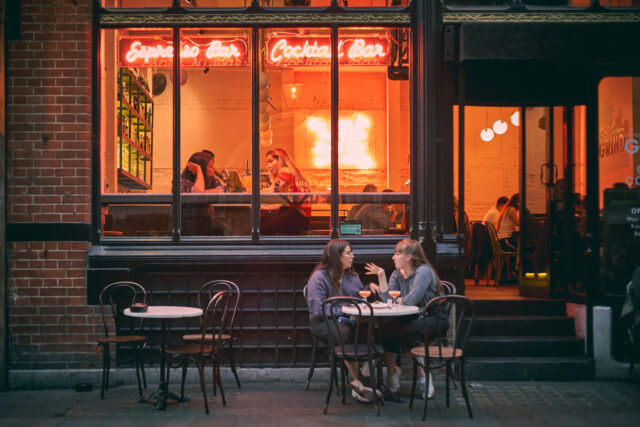 As reported by Eater, the council’s catchment area covers nearly 4,000 licensed premises. The proposed plan will allow venues to set up outdoor drinking and dining spaces via timed closures of certain central London streets in July and August. 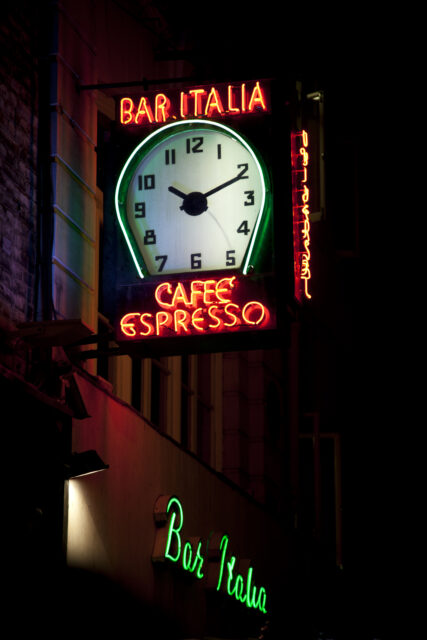 According to Hot Dinners, the street closures are being considered “where there is a heavy concentration of food and drink retailers and extra space is needed for the use of table and chairs.”

The Financial Times reports that the council will be dishing out temporary event notices (TEN) to let restaurants trade outside during the summer months. Westminster Council told Eater that notices can be granted in “a matter of days.”

“The West End is a unique global draw, and I am confident we can give it and our other famous locations a continental sheen that visitors, residents and regulars alike will enjoy,” Rachael Robathan of Westminster City Council said.

According to the Evening Standard, the closures will affect 47 streets in Soho, Covent Garden, Oxford Circus, Paddington, and Marylebone. Street closure times very in the different central London areas and will not affect residential areas.

“We are going to need a dynamic and supportive approach to reopening hospitality businesses and Westminster council is showing positivity in its plans to get businesses back up and running,” a spokesperson for UK Hospitality said.

The government is also pushing for national legislation covering the use of car parks, rooftops and terraces for al fresco dining without the need for additional planning permission or licensing.