London institution Le Caprice in St James’s, a celebrity haunt and favourite of Princess Diana, will not reopen once the lockdown restrictions are lifted. 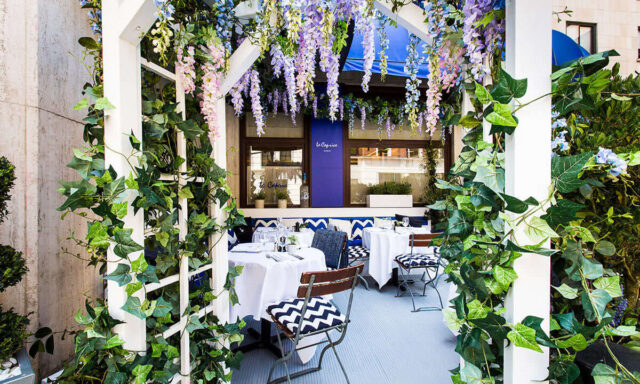 Richard Vines of Bloomberg broke the news on Twitter, revealing that owner, Richard Caring, plans to reopen Le Caprice at a new location.

Vines described the closure of the modern British restaurant, which has been serving A-listers the likes of rabbit ragu and dressed Dorset crab for 38 years, as “very sad news”. 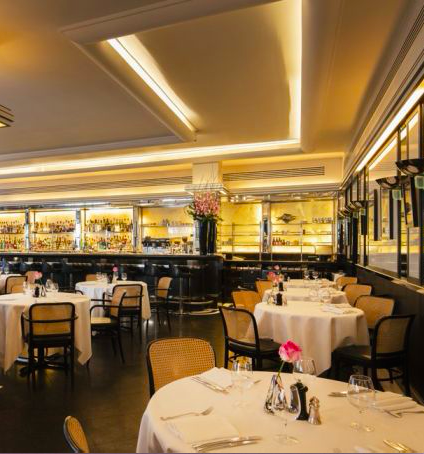 Mario Gallati, a former maitre d’ at The Ivy, opened the original incarnation of Le Caprice in 1947 and ran it until 1975.

Six years later it was taken over by Chris Corbin and Jeremy King, who turned it into a glittering celebrity hangout frequented by the likes of Elizabeth Taylor and Princess Diana.

In 2005 Le Caprice and was sold by Corbin and King to restaurateur Richard Caring, who also snapped up The Ivy, J Sheekey and Daphne’s as part of the £31.5m takeover of Caprice Holdings.

As reported by the Evening Standard, while all of Caring’s restaurants remain closed, three of them – Scott’s, Sexy Fish and 34 Mayfair – are running a delivery service.

While the closure hasn’t been put down to Covid-19, Le Caprice is the latest apparent casualty from the coronavirus crisis.

Last week, Notting Hill stalwart The Ledbury announced that it will remain closed indefinitely as it would not be able to run with social distancing measures in place.

Other coronavirus casualties in the on-trade include Nathan Outlaw’s Siren at the Goring, Adam Handling’s The Frog Hoxton and Agnar Sverrisson’s Texture in Marylebone, all of which have closed their doors for good since lockdown began.