Margaux third growth Château Palmer released its 2019 vintage today at €161 per bottle ex-negociant, 33% less than its 2018 opening release price of €240. 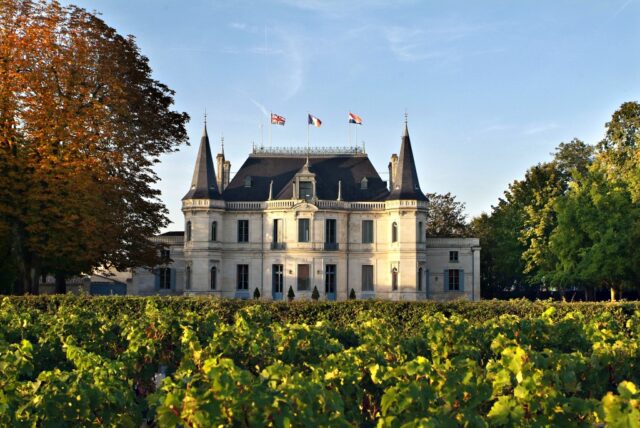 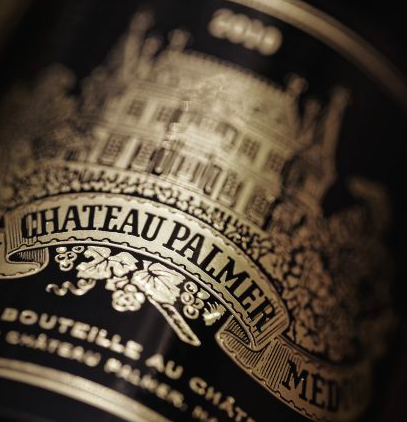 Yields of the 2019 vintages were small at Palmer, with Decanter reporting that 55% of the estate’s entire production last year went into its first wine.

The magazine’s Bordeaux specialist, Jane Anson, gave Palmer 2019 a score of 98 points, and described it as “up there with the very best vintages of this estate”.

Anson said the wine was “measured and elegant, with textbook floral Margaux character”.

“If more critics concur, at this price the wine would look like a good value offer,” Liv-ex said. Palmer’s second wine – Alter Ego 2019 – was also released today at £540 per case ex-negociant. The 2018 vintage wasn’t released due to low yields.