Exceptional times call for exceptional measures. What can we learn about the Bordeaux 2019 en primeur campaign from Pontet Canet’s early release, and will the first growths release early and low as they did in 2008 campaign? Colin Hay paints a picture of the market conditions Bordeaux’s estates will have to navigate this year. 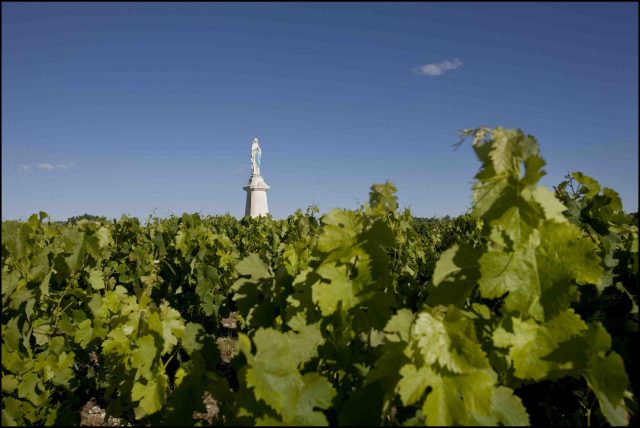 Bordeaux en primeur 2019 is on. Many thought – and a good proportion of them hoped – this could not, and would not happen. But, whatever your stance, the campaign is now underway – albeit somewhat delayed and with a rather different rhythm to what we are used to.

By 1 June 2019, we were only two weeks away from the end of a campaign that had started with the release of (the excellent) Bellefont Belcier and La Tour St Christophe. We had already seen hundreds of releases. That suggests two very different campaigns unfolding in very different ways.

But there are some striking similarities. Pontet Canet – the one big release of the campaign to date – released its 2018 on the 24 May 2019, and its 2019 on the 28 May 2020. It is far from unthinkable that the first growths (or at least those of them that continue to play the en primeur game) will release their 2019s earlier in the year than the 2018s, but that only underscores quite how exceptional the 2019 campaign is.

My aim in this first piece on Bordeaux 2019 is to present a short profile of the market conditions shaping the en primeur campaign.

The next piece will reflect more closely on the wines themselves, based on the en primeur samples I have already managed to taste, before turning to a series of more detailed profiles (with tasting notes) for each of the leading appellations.

To start with, it is useful to return to Pontet Canet. It is not Pontet Canet’s release date, but its price – and, above all, how the market has responded to it – that tells us most about Bordeaux 2019.

The tiny production Pontet 2018 (produced in an organic vineyard ravaged by mildew and with yields reduced to 12 hl/ha) was released at an ex negociant price of €84 per bottle. Pontet 2019 (with an altogether healthier yield of 33 hl/ha) came out last week at €58 per bottle, a reduction in price of some 31%.

It sold through in Bordeaux (passing, in so doing, from the chateau to the negociants) in a little under three hours. The global market reception has been excellent, bolstered by critical acclaim prior to its release from James Suckling (98-99 points) and from Jane Anson (96 points) and Lisa Perrotti-Brown (98-100 points) immediately afterwards.

Pontet Canet’s release strategy has worked; and it has done so in a market context, and under current market conditions, which many thought nothing could be made to work. Why? And what does this tell us about the campaign to follow?

We need to be wary of speculation. What seems to have worked for Pontet Canet might not work for others. There are advantages, if one gets the strategy right, to going first in a market like this – but the risk of getting it wrong is also all the greater.

What is interesting is that Pontet sold through in Bordeaux before Lisa Perrotti-Brown’s potentially perfect score in The Wine Advocate. That suggests, to me, the price was already attractive enough for the negociants to ‘take a position’ on Pontet and increase their allocation where they could, in a market in which they were generally not looking to take positions on all but a handful of wines. In turn, that suggests the negociants saw a market for this wine, in this vintage, at this price (and, it might be added, at this point in the campaign). And it seems they were right. In other words, there is demand ‘out there’ at the right price. 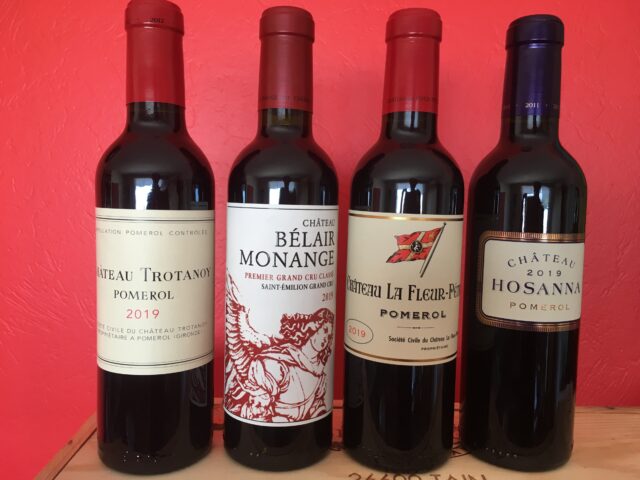 But this is where we need to be cautious. First, there is as yet no secondary market opening up for Pontet. Demand is not sufficient to exceed supply, at least not at this very early stage. That is hardly surprising. Many brokers and merchants have yet to open their en primeur offer, and were surprised by this release. People can surely be forgiven for not avidly following the machinations of the Bordeaux market prior to the first major releases this year, but that is precisely the point. Normal rules do not apply. What is clear is that this is a buyer’s market; maybe not if you are a negociant, but certainly for consumers and investors. The consumer can afford to bide their time – even for a wine such as Pontet with such strong critical backing.

Second, whether and how soon a secondary market for wines like Pontet is likely to emerge will depend very much on the strategies adopted by other leading chateaux. Pontet might look like good value today; but whether it will turn out to be good value a year from now is an open question. More significantly perhaps, what demand there is, is clearly finite and it would be wrong to assume that the same price for an equivalently backed wine will work so well in 2 or 3 weeks’ time. In short, we simply do not know how much demand there is for Bordeaux 2019 and we can’t infer too much from the apparent success of Pontet. There is a clear danger that, especially if Pontet’s strategy is followed, demand will have dissipated well before late releasing wines even come to market.

So what kind of a campaign can we expect? It is of course difficult to speculate. Global markets are extremely turbulent at the moment. It would not take much to plunge us back into conditions that would essentially suspend the en primeur campaign. The threat of a second and, indeed, third wave of Covid-19 cases is very real. This raises the foreign exchange exposure and associated risk of en primeur purchases. That risk is hardly new, but it is heightened, and will stay that way for while. Its very presence could suppress demand for Bordeaux 2019.

The more immediate threat of a second wave is a strong argument for a short campaign. The lion’s share of the leading chateaux could release vintages in a rather frenzied manner over the next 2-3 weeks as lockdowns in Europe continue to ease. But some chateaux may wait until the leading international wine critics have spoken – even if there are now some keen to peg a previously unpublished note and score to a wine the day following its release. How chateaux resolve that tension will determine whether they release early or late. My feeling is that early releases – as long as the price is right – are more likely to be rewarded.

Finally, although the 2019 campaign is exceptional, there is a fascinating comparison to be drawn with the 2008 vintage. This took place in the immediate aftermath of the global financial crisis. Despite far from favourable market conditions, it was a great success. Those who bought their 2008 Bordeaux en primeur paid less for it than anyone who didn’t.

What made this work was that the first growths released first and as a group. Acting in a seemingly choreographed way, they cut their prices dramatically (in euros by a staggering 65% from their 2005 level, and by close to 40% from their 2007 level). The intention was to breathe new life into the market, set a ceiling on prices and, in doing so, signal to other estates the level of price reduction they believed necessary to fuel demand, and to encourage them to follow suit. Exceptional times called for exceptional measures.

The 2019 Bordeaux en primeur campaign presents an opportunity to do the same again.

Colin Hay is Professor of Political Science at Sciences Po in Paris where he works on the political economy of la place de Bordeaux and wine markets more generally. His Bordeaux 2019 coverage will continue with a series of appellation profiles in the coming weeks.