Pomerol’s Vieux Château Certan and Fleur-Pétrus and Pessac-Léognan’s Carmes Haut Brion have continued the price drop trend, although the latter was just £1 less expensive than the 2018. 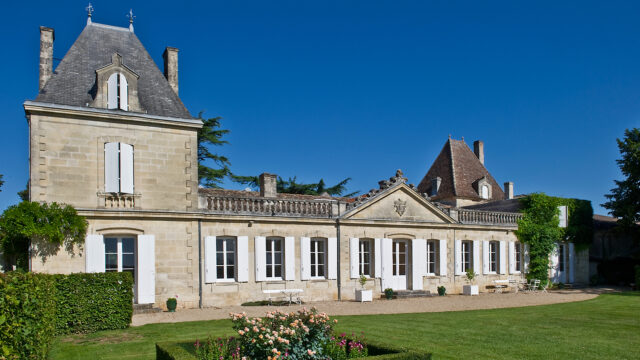 First out of the traps today was Les Carmes Haut-Brion, which neighbours the more famous estates of Haut-Brion and La Mission Haut-Brion. The wine was released at €64.80 ex-négociant per bottle, down 6% on the 2018 release price, with a recommended selling price of £68.00, according to Liv-ex.

Jane Anson of Decanter was one of few to taste the wine, giving it 96 points and praising it for being “well balanced, with fine tannins and real discretion but hidden power and depths”. She concluded that it was “a wine to surprise those who think Bordeaux can’t deliver understatement”.

Wine Lister‘s Ella Lister said the wine was “heady, hypnotising, but with an overriding sense of purity”, while French critic Jean-Marc Quarin awarded the wine 97 points.

Also released today were wines from two Pomerol estates. 14-hectare Vieux Château Certan attained a potential 100 point score from Lisa Perrotti-Brown MW of the Wine Advocate (97-100), who said that drinkers should “be prepared to fall head over heels for this one”.

Neal Martin of Vinous awarded the wine 96-98 points, calling the wine “a brilliant follow-up to the glorious 2018”, while James Suckling awarded it 98-99 points and Anson 97.

Liv-ex stated that prices of Vieux Chateau Certan have a 78% correlation with ‘Benchmark Critic’ scores, with today’s release coming to the market at fair value.

Perrotti-Brown gave it 94-96, stating that it “soars out of the glass with vibrant notes of freshly crushed black cherries, warm plums and kirsch with underlying suggestions of wild sage, damp soil, charcoal and unsmoked cigars plus just a hint of Sichuan pepper”.

Martin awarded it the same score, calling the wine “superb” and admired its “gorgeous bouquet with expressive red and black fruit, intermixed with crushed stone, freshly shaved black truffle and a touch of blue fruit perhaps originating from the 3% Petit Verdot”.