The Australian wine sector has welcomed news that the UK and Australia have opened negotiations to establish a free trade agreement (FTA). 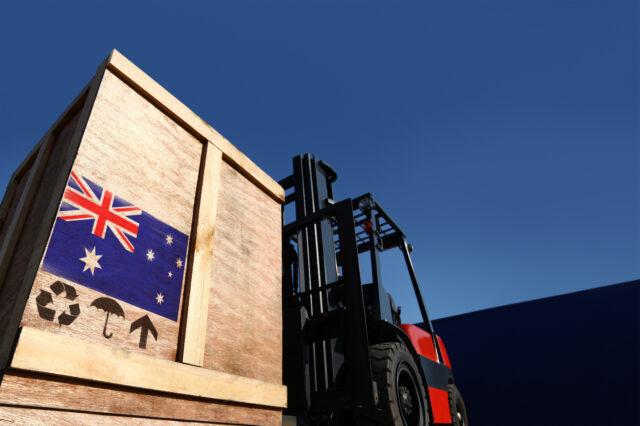 Industry body Australian Grape & Wine called the UK a “highly important market” which is “often considered to be the genesis of the sector’s trade success story”.

FTA negotiations between the two countries started on 17 June. Before leaving the EU, the UK participated in two trade related agreements with Australia, which have remained in place post-Brexit to “ensure continuity”.

This includes the EU-Australia wine agreement, which facilities and promotes the trade in wine and recognises GIs in both countries.

According to a statement from the UK government, it is hoped an FTA with Australia would increase UK exports to the country by up to £900 million. Last year, UK businesses traded goods and services with Australia worth £18.1 million. The UK is currently Australia’s seventh largest trading partner, and second biggest outside of the Asia Pacific region.

Commenting on news of the negotiations, Australian Grape & Wine chief executive, Tony Battaglene, said ”This announcement marks a very important step in the continuation of the Australian Government’s ongoing effort to boost Australian agricultural exports, and could not come at a better time as the sector works to recover from Covid-19.”

“Australia’s long-standing wine-export relationship with the UK can only be strengthened by this FTA, driving opportunities for Australian grape growers and winemakers to deliver their wines to British consumers”.

“We strongly support the continued leadership of Australia’s aggressive free trade agenda. Comprehensive high-quality trade agreements have genuine long-term benefits for Australian grape and wine businesses, which do so much to support Australia’s regional economies through, employment, exports and food and wine tourism.”