Registration has opened for Wine Paris and Vinexpo Paris 2021. 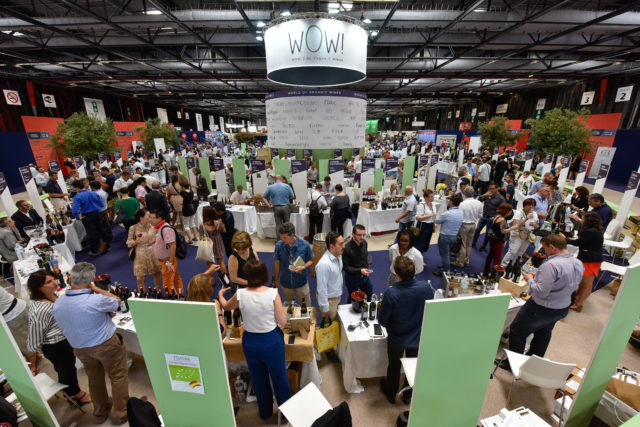 The first Vinexpo Paris event was hailed a “success” after welcoming nearly 30,000 visitors in February.

Vinexpo Paris and Wine Paris were held jointly from 10-12 February 2020 at the Paris Expo Porte de Versailles, with 2,800 exhibitors and 30,000 trade members descending on the French capital at a key moment in the buying calendar.

Next year, the show will return to the City of Light 15-17 February, with a number of benefits on offer for drinks trade professionals who register by 30 June.

These include preferential rates, the best stand locations, allocated by order of registration, and priority treatment for communication tools.

According to the event organiser, 98% of people who attended last year’s event were satisfied with the outcome, while 93% of attendees believed both Wine Paris and Vinexpo Paris are important to their business.

Further details of the registration pack can be found here.