US alcohol sales rise at highest rate since lockdown peak

The rapid growth of alcohol sales in the retail sector shows no signs of slowing, as some states in the US begin to loosen lockdown restrictions. 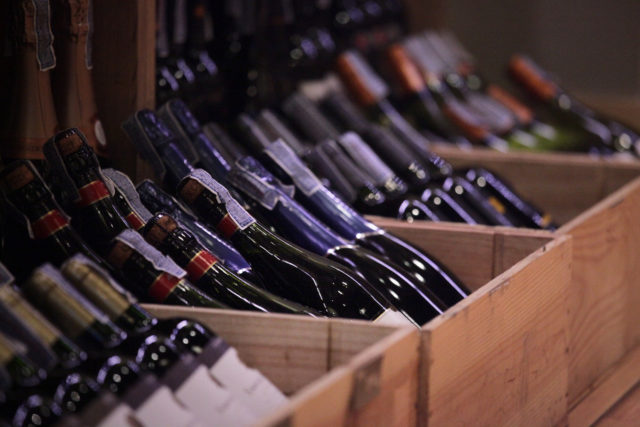 The week ending 2 May represented the strongest growth rate for alcohol since the “peak pantry-loading week” ending 21 March, according to figures from market research firm Nielsen.

With the on-trade cut off, alcohol sales in US retail have soared.

Spirits sales have grown consistently faster than any other category. Sales rose by 38.6% last week compared to the same period last year, as consumers stocked up for Cinco de Mayo celebrations.

Analysts also found that, overall, people in the US have been spending more on alcohol than they had when they were buying it last year. This is because retailers aren’t offering as many deals and promotions on products in-store. In the last six weeks, the percentage of category volume sold on promotion fell sharply from year ago levels. Wine promotion sales fell 8%, while beer promotion sales fell further by 15%.

Over the past nine weeks, total alcohol sales in US supermarkets have risen by more than a quarter (25.5%) compared to the same time frame in 2019. Wine sales are up 30.1%, and spirits have risen by just over 34%. Beer sales have lagged behind, rising 12.6% in the nine weeks to 2 May.

Nielsen estimates that total alcohol needs to maintain at least 22% volume sales growth rates on average in the off-trade to make up for the losses in on-trade.

Danny Brager, Senior Vice President of Beverage Alcohol at Nielsen, said: “This week’s strong growth is likely partially due to some pre-Cinco de Mayo related consumer purchasing as an ‘extra’ boost to off-premise sales, whereas last year many of those celebrations were on-premise..

“That said, many non-Cinco centric segments also grew rapidly – i.e., growth went way beyond Mexican beer or Tequila. Perhaps warmer weather in many parts of the country, coupled with some ‘indoor fatigue and monotony,’ also contributed – driving more people outdoors, and leading to more drinking occasions (and related higher sales activity). Everyone is finding their own unique ways to ‘celebrate’.”