Two Londoners won the lockdown lottery after being given the run of The Prince pub in Stoke Newington, complete with fresh beer on tap, when the UK went into lockdown. 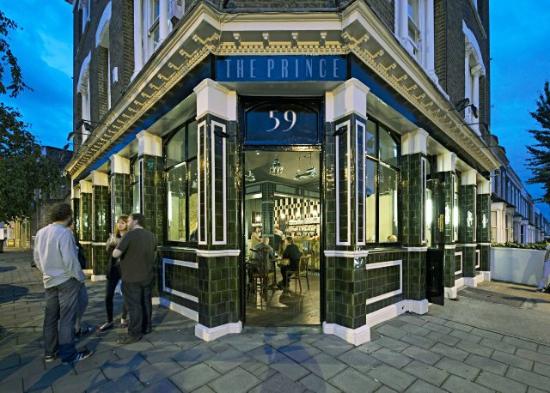 As reported by the Evening Standard, Steve Pond and Dominc Townsend have been isolating in The Prince pub, which they live above, for the last six weeks. Townsend moved into the north London pub earlier this year after taking on the role of assistant manager.

He and Pond have been enjoying having the run of the pub, and regularly hang out at the venue, sharing a pint and playing crazy golf and games of chess. They’ve also had a few barbecues on the roof during the recent stint of good weather.

The pub hasn’t changed since the lockdown began, and now appears like a time capsule, with old sporting events still chalked on the blackboard and pans gathering dust in the kitchen.

“One of the lows is not having the locals come in. It’s lucky me and Dom get on so well,” Pond told the paper. While they’re enjoying making the most of the free beer, the pair are looking forward to the time when the lockdown is lifted.