The Indian government has lifted a 40-day ban on the sale of alcohol to boost tax revenue as long queues formed at stores yesterday. 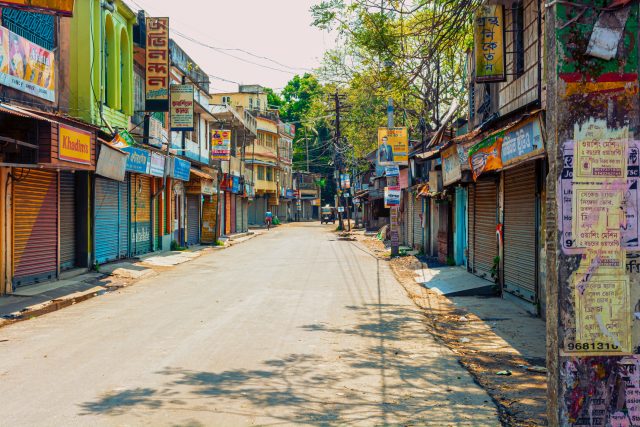 On Monday (4 May) evening, the state government in Delhi imposed a 70% ‘corona fee’ tax on the sale of alcohol after police used batons to control crowds queuing for booze.

While some Indian states prohibit the production and consumption of alcohol, in others tax levied on beer, wine and spirits can contribute between 15 to 30% of total revenues, according to the Financial Times.

After strict lockdown measures in India, implemented in late March, began to be lifted, officials were forced to break up skirmishes outside liquor outlets.

While the state government in Delhi has imposed a levy to try and control the crowds, local police in Mumbai said stores would be issuing tokens to customers from today (5 May) to avoid over-crowding outside alcohol shops.

On 20 April the Indian government eased restrictions on farmers and some industries operating in remote areas or in districts that were not badly affected by Covid-19.

As part of the measures that have implemented this week, offices are permitted to operate at one-third capacity, certain shops have been allowed to reopen, and some vehicles are allowed on the road.

The News Minute reported that in some areas, the alcohol ban has resulted in the production of illicit homemade booze, while there has also been instances of people mistaking high-strength hand sanitiser for consumable alcohol.

According to the latest statistics, India has had a total of 46,476 confirmed cases of Covid-19 and 1,571 deaths out of a total population of 1.38 billion.