The Comité Champagne (CIVC) has won its appeal against a Czech company, which filed a trademark application for the term ‘Champagnola’ to be used in the baking industry. 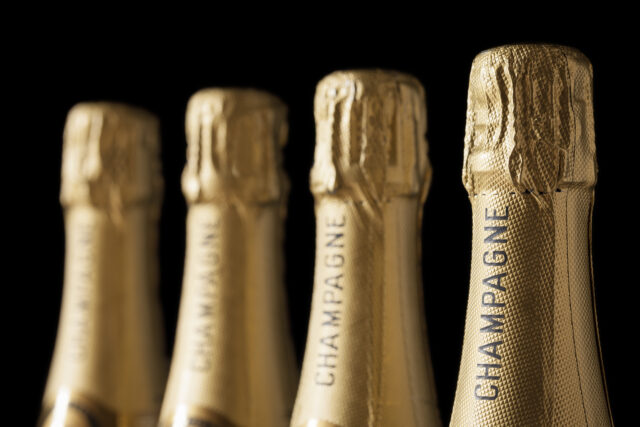 Czech baking company Breadway filed its application in March 2017 for the term ‘Champagnola’ in relation to baking products and bakeries.

In September of the same year the Comité Champagne objected to the application, stating that the term ‘Champagne’ was recognised as a PDO under EU and French GI law.

However in 2019, the board of appeal of the European Intellectual Property Office (EUIPO) rejected CIVC’s appeal and ordered the organisation to bear the legal costs.

In May last year, the Comité Champagne appealed against the decision, and a report dated April 2020 and published by the EUIPO stated that its appeal was successful.

The CIVC presented evidence which showed that the Champagne PDO had been protected under French law since 1908 and EU law since September 1973.

The ruling also stated that Breadway’s application should be refused on the grounds that it constitutes a “misuse, imitation or evocation of the sign protected by the PDO”. It said the term ‘Champagnola’ was a “clear evocation” of the term ‘Champagne’.

The ruling stated that the opposition should be upheld and the ‘Champagnola’ trademark application for goods and services in classes 30 and 40 rejected.

Breadway has been ordered to pay CIVIC’s legal costs which total €1,890.