New York auction house Zachys will present a virtual sale with over 400 lots of fine and rare wines and spirits from the The Ruby Collection Part IV on 8 May in Hong Kong. 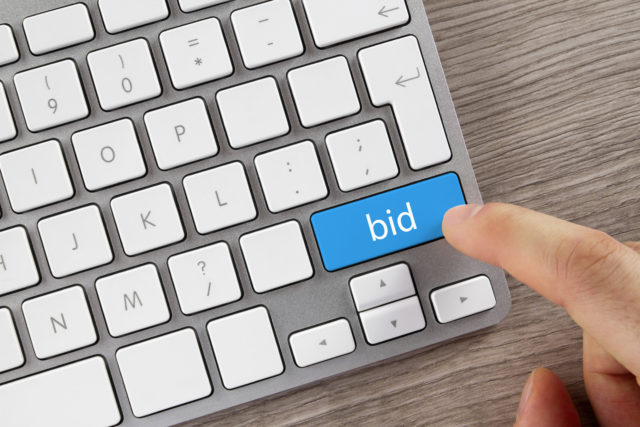 With a pre-sale estimate of HK$21 million, the collection boasts a tailored selection of fine and rare wines such as First-Growth Bordeaux, Grand Cru Burgundy, vintage Champagne, Scotch and Japanese whiskies.

The live bidding of the sale will kick off at 6:30pm HKT on 8 May, broadcasted via Zachy’s website.