If one thing’s for certain, coronavirus has moved the drinks industry online, from deliveries to virtual tastings. Here we round up a selection of wineries, breweries and distilleries that can be toured from the comfort of your home. 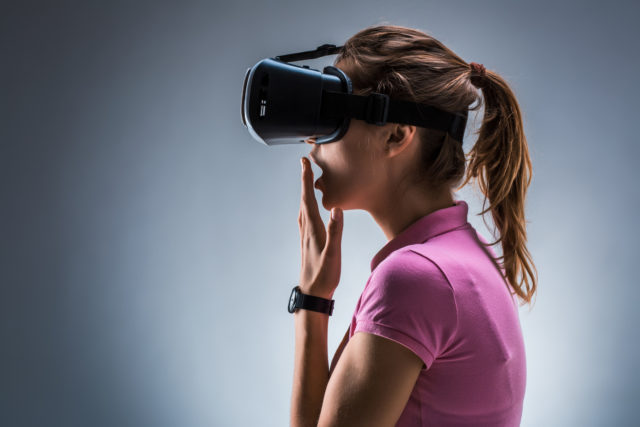 No-one is saying that a virtual tour comes close to the real thing (yet), but for the foreseeable future, this is the best we can do.

There’s a wide array of videos and tours available online for those interesting in catching up with their favourite brand, or learning more about the production process.

Many producers are also holding virtual tastings, while we’ve also seen online pub quizzes, after work drinks and webinars. Technology ensures that, even on lockdown, we can still connect with members of the drinks industry.

Below is just a selection of the tours available online. Feel free to comment below with your favourites, and the link to access the virtual visit.

So, if you’re yearning for some curvaceous copper or a good stainless steel tank, have we got a treat for you… 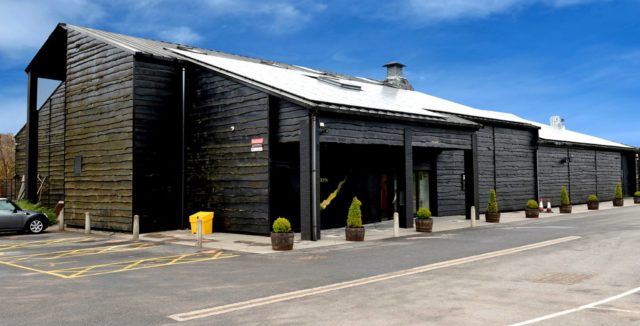 Welsh whisky distiller Penderyn has released a virtual tour of its distillery in the Brecon Beacons. The video is usually shown to visitors who are unable to climb the stairs to the distillery viewing platform – but since that now applies to all of us, the distiller has chosen to post the video online.

The video is presented by global brand ambassador David Cover and includes animations explaining how the stills work.

The video can be viewed here. 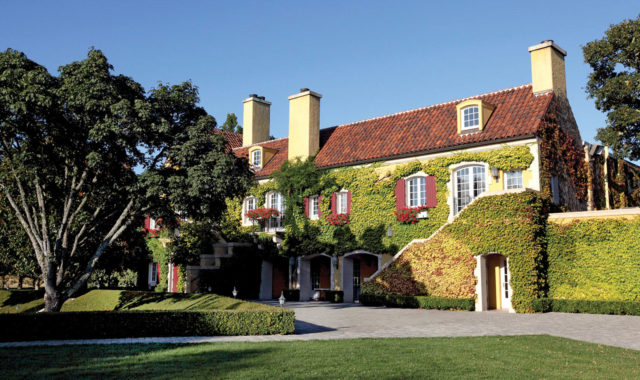 Jordan Winery, based in Healdsburg, California is a family-owned operation which was founded in 1972.

As well as offering a virtual tour, the winery has been active in helping the local community during the coronavirus crisis. Owner John Jordan and his charitable foundation have donated US$150,000 to Sonoma Family Meal, a charity which supports and feeds vulnerable people.

You can view the virtual tour here. 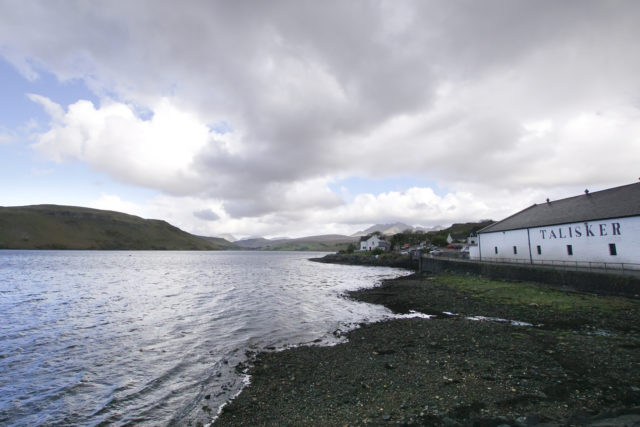 Based on the Isle of Skye, Talisker was founded in 1830 and its whisky was said to be the favoured tipple of writers Robert Louis Stevenson and HV Morton.

Believed to be the oldest working distillery on the island, while you’ll miss out on seeing Loch Harport and the dramatic views of the Cuillins, Talisker have made it possible to explore the distillery from the comfort of your own home.

The virtual tour can be accessed here courtesy of Google Maps. 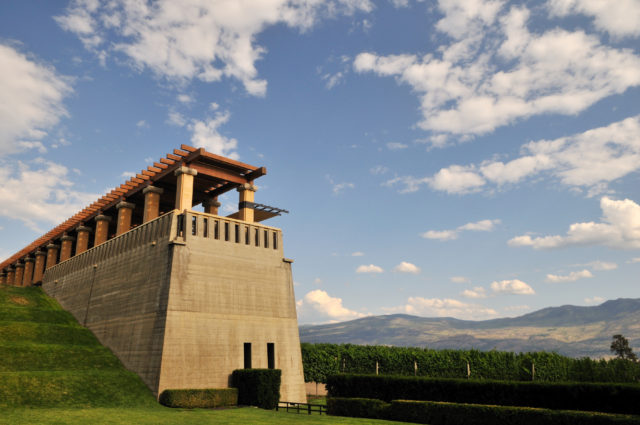 Mission Hill is just one of many wineries with virtual tours that can be viewed through the Wineries of British Columbia website.

So click here to explore not just Mission Hill, but many wineries in the province. 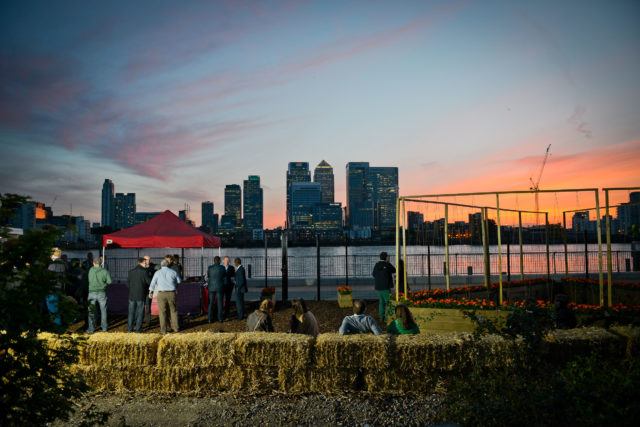 Meantime Brewing, based in London’s Greenwich, has come a long way from its origins in an industrial estate opposite Charlton Athletic’s ground.

Now owned by Asahi, the brewer celebrated its 20th anniversary last year. It was quick off the mark in creating a virtual tour, releasing its video in 2016.

This can be viewed here. 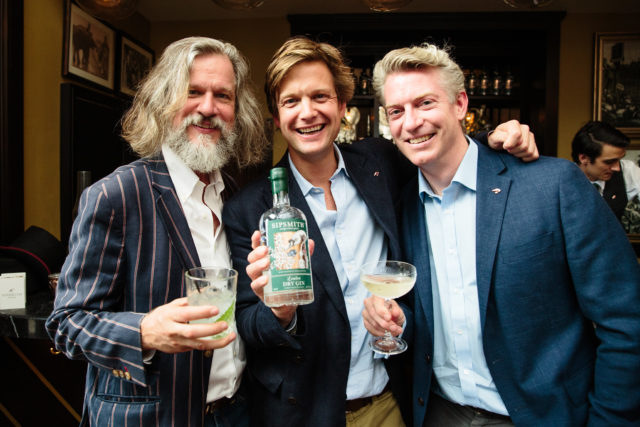 Also ahead of the curve was London gin distiller Sipsmith, which also unveiled its virtual tour in 2016. Established in 2009 and first operating out of a garage in Hammersmith, Sipsmith was the first small copper-pot distillery in London for 189 years.

Sipsmith, which recently launched its Sip & Support Campaign to help hospitality workers during the Covid-19 crisis, now has a larger distillery in Chiswick, which you can navigate your way through here. 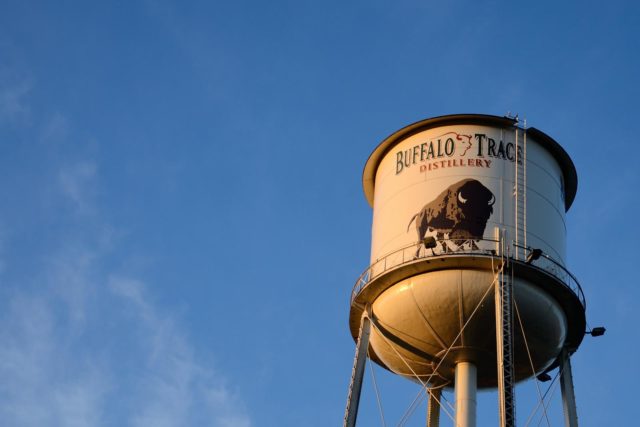 What’s even better than a virtual tour? A virtual tour with a trivia quiz, obviously. Thankfully Kentucky’s Buffalo Trace Distillery has created just that, giving you the chance to explore where the spirit is made and test your Bourbon knowledge.

Like many distillers Buffalo Trace has been supplying pure alcohol for use in hand sanitisers during the Covid-19 pandemic. The distillery claims to be the oldest continuously operating distillery in the United States.

Take the quiz and the virtual tour here.

Established in 1993 in Marlborough, New Zealand, Spy Valley gets its name from a satellite communications monitoring station based in the Waihopai Valley. 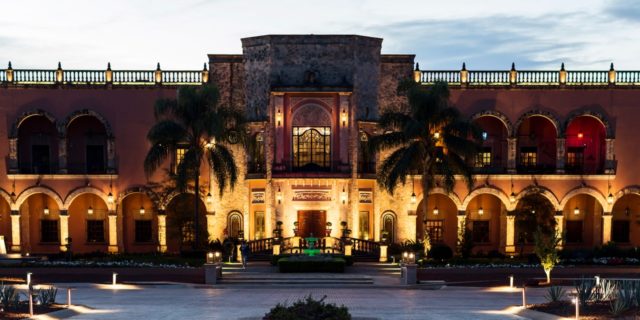 With travel restrictions in force, Tequila maker Patrón makes it easier for viewers to journey to Mexico. Explore the agave fields before entering Patrón’s impressive Hacienda as workers slash, crush and roast piñas as part of the production process.

You can view the tour here. 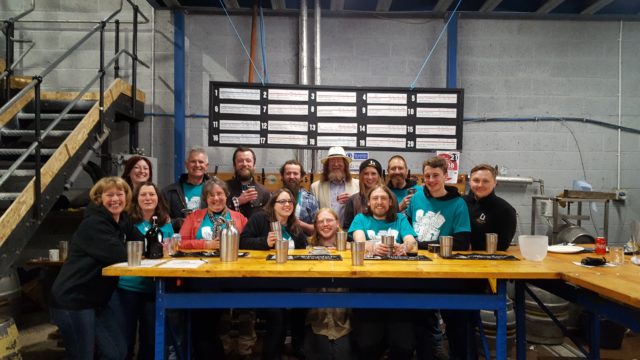 Sheffield Brewery Abbeydale, founded in 1996, is not open to the public; coronavirus or no coronavirus. As such, the team have made it possible for beer lovers to see where their brew is made with a virtual tour courtesy of Google Maps.

As well as selling its beer online, the brewer supplies over a thousand pubs and has two brewpubs of its own: The Devonshire Cat and The Rising Sun.

Take a look at the virtual tour here. 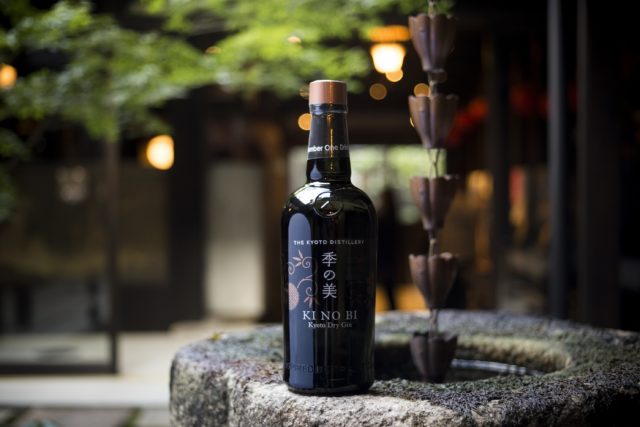 Not to be outdone, Japan’s Kyoto Distillery, the maker of Ki No Bi Gin, has its own virtual tour which can be viewed in both 2D and 3D.

Built in 2014, the distiller released Ki No Bi, Japan’s first gin, in 2016. The rice-based spirit is in infused with Japanese botanicals including yuzu, lemon, sansho pepper, ginger and gyokuro tea.

It has since launched other expressions including a Champagne cask-aged gin called Ki No Bi Edition G, a higher-ABV version known as Ki No Bi Sei and an ultra-premium expression called Ki No Jyu Gin Series 1 Gyokuro, which is made with Okuno Yama tea and retails for ¥50,000 (£386.)

To go on the virtual tour, please click here.