After a decade of litigation, Treasury Wine Estates (TWE) has announced it has successfully registered BEN FU (奔富) – the Chinese trademark of Penfolds – 25 years after the brand first entered China. 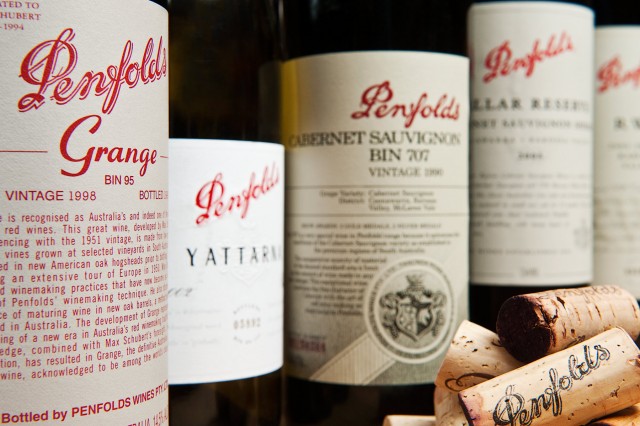 In 1995, the then agent of Penfolds in China applied to the State Administration of Industry and Commerce to register the Ben Fu” trademark. After Penfolds terminated the partnership with the agent, the “Ben Fu” trademark was not renewed after expiration, and as such it was available again.

Throughout the last 25 years, wine brand Penfolds has experienced has been the victim copycats and counterfeiters.

In the statement, TWE especially highlighted an individual who registered the “Ben Fu” trademark in 2009. The mark was successfully invalidated by TWE through the Chinese Courts on the grounds of non-use and bad faith in 2017 and 2019 respectively. The subsequent oppositions filed by this individual (and others) against TWE’s own trademark application for “Ben Fu” were also rejected in April 2020 by the Chinese Intellectual Property Office for seeking to rely on untenable grounds.

After almost 10 years of legal action, TWE has finally won its lawsuit and is now the owner of the latest trademark registrations for “Ben Fu” in relation to wine sold in both China and Australia, dating back to 9 February 2011 and 1 April 2016 respectively.

Tom King, managing director of TWE North Asia, refers to the case as a “significant milestone for the company since it cements TWE as the legitimate registered trademark owner of the “Ben Fu” brand, which is one of the most recognised wine brands in China.”

He added: “Protecting the integrity of our historic wine brands against trademark piracy and misappropriation has always been a priority and we have never wavered in our commitment to this endeavor.

“We are delighted with the outcome, as it gives us even greater ability to enforce the protection of our brand in line with our zero-tolerance approach to IP infringements, including counterfeit and copycat brands.”