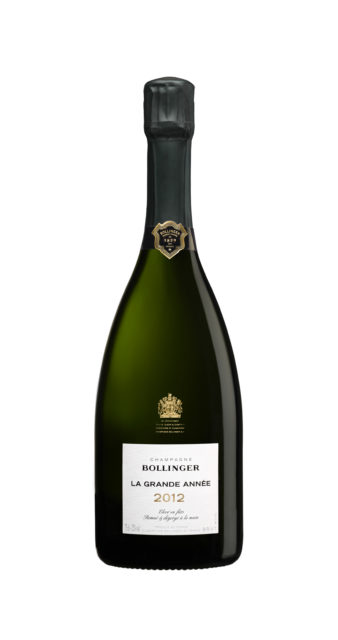 Champagne Bollinger launched its 2012 vintage fizz, La Grande Année, as well as a rosé expression, at St. John Restaurant in London, which saw the “gastronomic” sparklers paired with Dorset langoustines and a guinea fowl pie. This was the first stop on “Le Grand Tour”, which will see chefs from around the world create dishes that champion a single ingredient to pair with the two wines. A blend of 65% Pinot Noir and 35% Chardonnay, sourced from 21 crus, the blanc has a dosage of 8g/l and notes of “apricot, almond, cereal and hazelnut”, according to the producer.

González Byass has launched a manzanilla from Sanlúcar de Barrameda, made by the Delgado Zuleta bodega, in the UK market. Following the acquisition of Pedro Domecq, with Group Emperador, at the end of 2016, González Byass has been working with Domecq to produce a manzanilla to add to the González Byass UK Sherry portfolio. The fortified wine is described as straw yellow in colour with aromas of “apple, camomile, almond and bread notes and flavours of zesty lime, fresh apple, creamy almonds and toasted bread”. 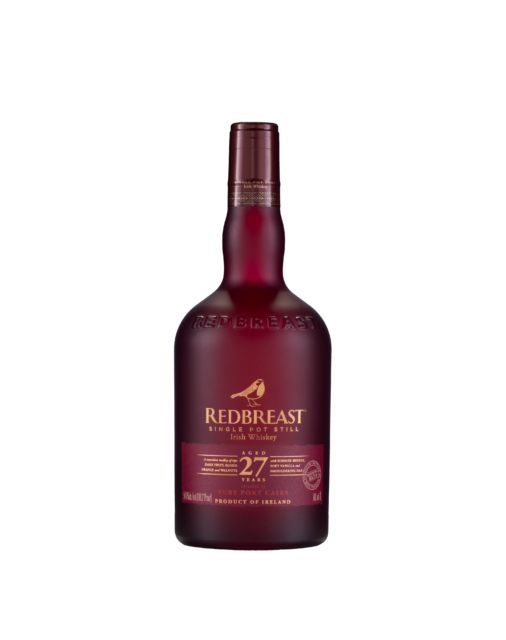 Irish Distillers has introduced the oldest expression of its Redbreast Irish whiskey, the Redbreast 27-Year-Old. The spirit has been matured in ruby Port barrels, which, according to the producer, impart fleshy fruit characteristics with notes of toasted oak. Available in 11 markets, the whiskey is bottled at 54.6% ABV and joins the rest of the Redbreast portfolio, including the Redbreast 12, 15, 21 Year Old and Lustau. The whiskey was created by master blender Billy Leighton and blender Dave McCabe, who decided to experiment beyond the foundation of Bourbon and Sherry casks with which Redbreast is synonymous. 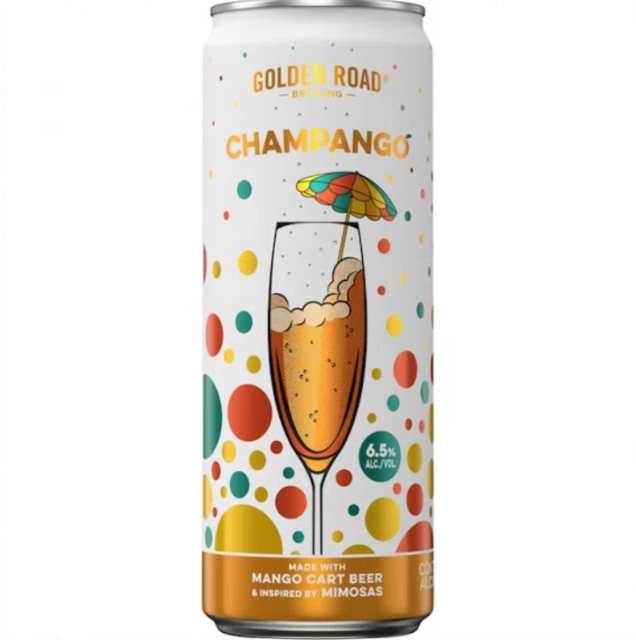 Californian brewery Golden Road has released a new canned drink inspired by Mimosas. Billed as a ‘brunch beverage’, the Champango is a beer-based drink, made with the brewer’s Mango Cart Wheat Ale. The brewery is launching the 6.5% ABV drink nationwide in select retailers, packaged in 12 ounce slim cans. The drink had previously been sold at the producer’s brewpubs and has now been developed for wider sale. Described as having “bright mango” notes and being “highly effervescent”, it is sold in four-packs.

Australian wine brand McGuigan has added a Shiraz and Tempranillo blend to its Engineer range. The Engineer will sit above the black and reserve label in a price point that the producer says is in “strong growth”. The wine marries dark berry flavours from the Shiraz with the “savoury earthiness” of Tempranillo. COO for McGuigan Wines UK, Julian Dyer, called the blend “the first of its kind for McGuigan in the UK”, stating that it would take advantage of growth within the Australian red blends category. He said the brand was looking to experiment with “other exciting varieties” in the future. 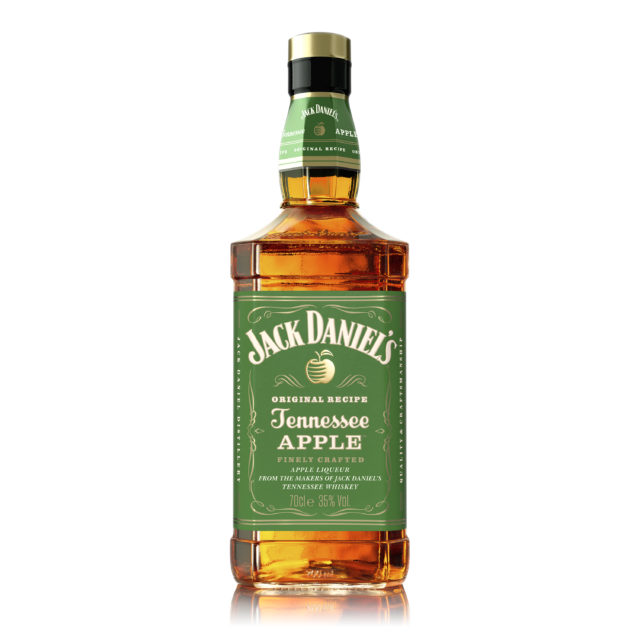 Tennessee whiskey brand Jack Daniel’s has launched its Tennessee Apple whiskey in the UK. A blend of Jack Daniel’s Tennessee whiskey and apple liqueur, the spirit has crossed the pond after a successful launch in the US in 2019. The brand says it hopes to capitalise on the growth of the flavoured spirits category In the UK. Flavoured spirits grew 58% in Britain and were the key driver of total spirits growth in the year to August 2019, according to Nielsen. Bottled at 35%, the whiskey features a blend of three types of apple: McIntosh, Red Delicious and Granny Smith. 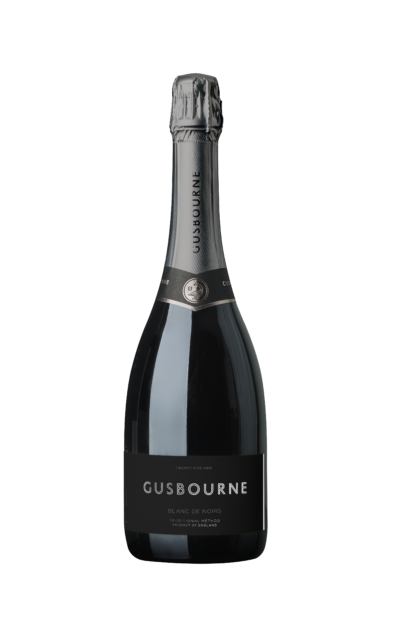 Gusbourne has released its first blanc de noirs fizz since 2011. The Kent-based English wine producer, which only makes vintage fizz, has released a sparkler made with 100% Pinot Noir from the 2016 vintage. Made with a significant proportion of grapes from its West Sussex site near Goodwood, as well as some from Appledore in Kent, the wine has spent 26 months on its lees, combined with a further six months in bottle post disgorgement. A small percentage of the wine was fermented in old oak for added depth and complexity. According to the producer, the wine has flavours of “cox apple, cherry, raspberry and citrus”. 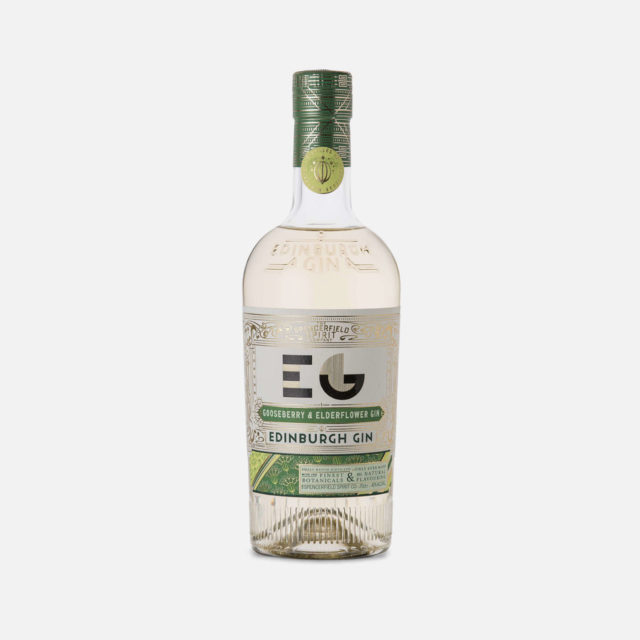 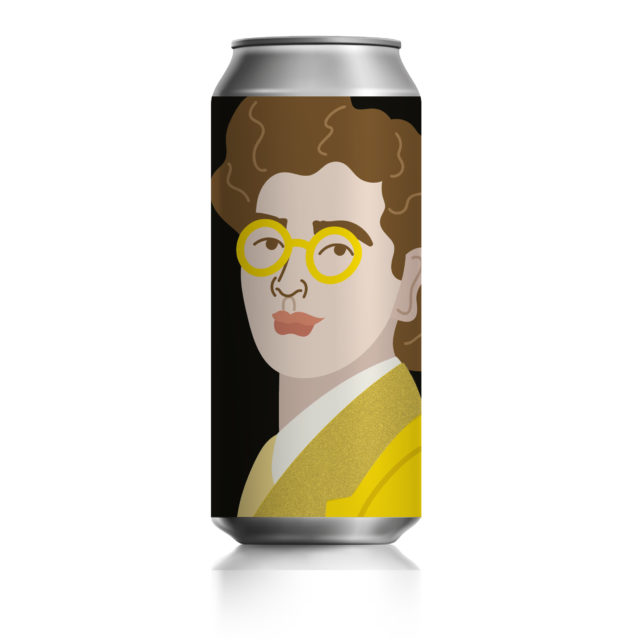 Mothership beer, an all-female craft brewery in London, has unveiled its first expression in its Extraordinary Women special release range. The range is designed to celebrate the pioneering women who have broken boundaries and have championed women’s rights. Codebreaker, a New England style double IPA is dedicated to the plight of Joan Clarke, a cryptanalyst known for her work in cracking the Enigma code during World War Two. Fittingly, the beer is brewed with Enigma hops and boasts flavours of tropical fruit with clean malt, according to the producer. 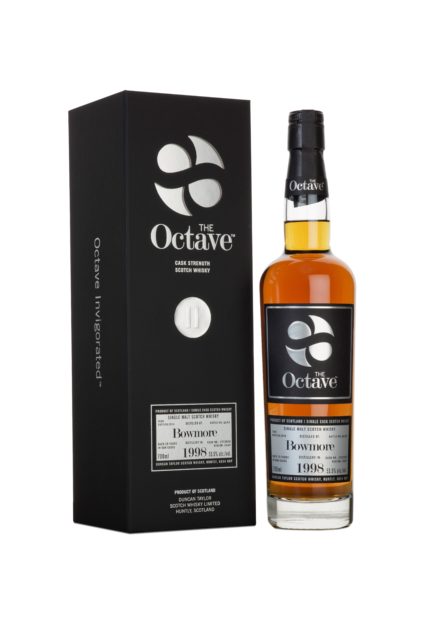 Huntly-based Duncan Taylor Scotch Whisky has extended its Octave whisky portfolio with the launch of eight new expressions. The whiskies have been aged in Sherry casks to intensify the flavour. Duncan Taylor states that Octave casks are around an eighth of the size of a butt and each one creates around 80 to 100 bottles. The independent bottler launched its Octave range in August 2019 and it now has over 40 expressions. The new launches include the Bowmore 1998 20-year-old (pictured). Bottled at cask strength, there are just 63 bottles of the whisky available. 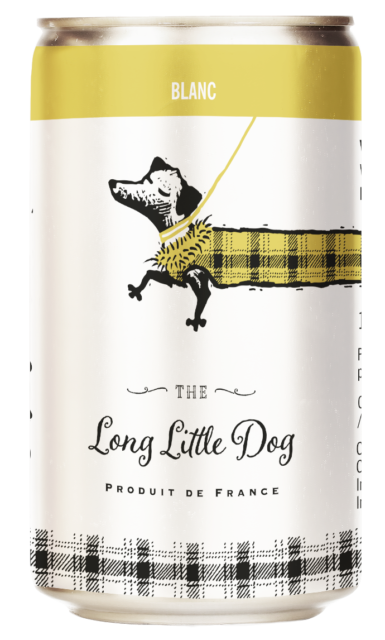 Boutinot has launched a trio of cans in its The Long Little Dog wine range. The cans are illustrated with an image of Crufts-winning dog breed the dachshund, whose body extends all the way around the can and finishes in a wagging tail. Packaged in 187ml cans, the range includes a white blend from the south of France, a Grenache rosé from the Languedoc and a red made from a blend of Grenache, Syrah and Carignan, also from the Languedoc. The cans are available for distribution into the on- and off-trade throughout Europe, including the UK, and in the US. 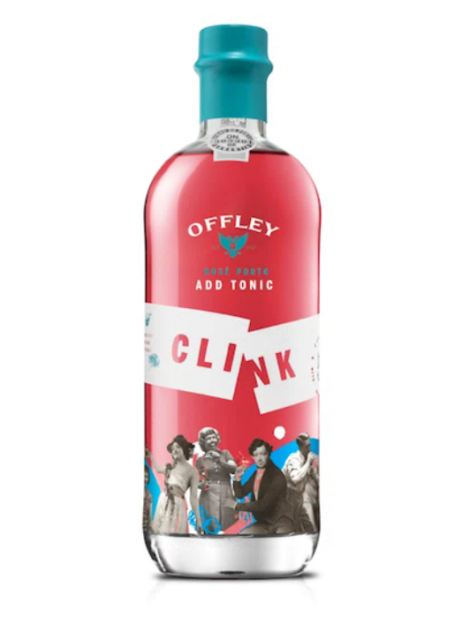 Sogrape-owned Port brand Offley has released a new range called Clink comprising a white and rosé Port, which have been created to attract new consumers to the category. Both Ports can be drunk straight or mixed with tonic water, providing a lower-alcohol alternative to a spirit or stronger fortified wine. Offley Clink White is a blend of grapes including Malvasia Fina, Gouveio and Moscatel, and has floral aromas with flavours of stone fruits, according to the producer. Meanwhile, the rosé variant is a blend of Tinta Barroca, Tinta Roriz, Touriga Franca and Touriga Nacional and is “bursting with red berries and floral aromas”.

Prosecco producer Val d’Oca has launched a new fizz called Bioldo made from organically-grown grapes from the Asolo area of the Veneto. The Extra Dry Prosecco has been certified as both organic and vegan and contains a total of 14 g/l residual sugar with an ABV of 11%. The producer recommends serving the sparkler with appetisers and light seafood dishes that pair well with its floral aroma and flavours of apples, pears and citrus. In order to be as environmentally friendly as possible, Val d’Oca applies VIVA protocol practices in its vineyards – regulations that govern sustainable wine production. The regulations cover the local air quality, water usage, vineyard management and the environment.

Swedish distillery Purity, known for its vodka production, has launched a lower-alcohol expression flavoured with Mediterranean citrus. The bottling is made with 34-times distilled vodka and contains no artificial flavours or sweeteners. It has a 30% ABV and its ingredients include sweet orange, bitter orange peel, grapefruit, bergamot, lemon, wormwood, centuary, tarragon, yarrow, cinchona and gentian root. The brand describes the pale pink product, which is ideal for summer sipping, as boasting notes of “full-bodied citrus with gentle spiciness”. 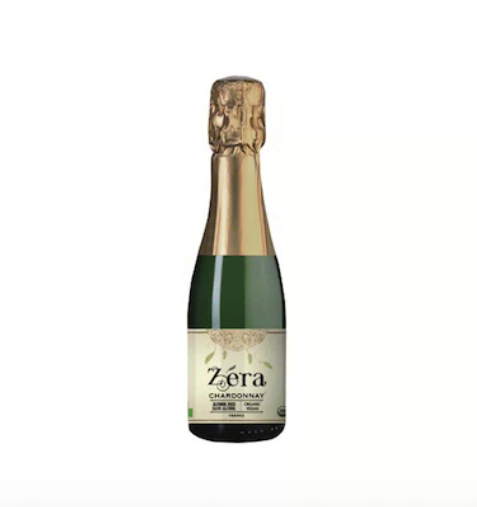 Low alcohol, vegan and organic drinks brand Zéra has released its products in new formats. Its Chardonnay sparkling will now be available in mini 20cl bottles, while its Merlot and Sauvignon Blanc expressions will also be sold in 37.5cl vessels. The brand says the new bottle formats can suit any occasion, from on-the-go consumption to solo dinners, and are ideal for use in single-serve mocktails. The drinks are certified organic, and are free from sulphites and preservatives.