Sandro Bottega, owner of the eponymous Prosecco brand Bottega, has called for the Chinese government to grant more favourable import terms on Italian products to help the country in the wake of Covid-19. 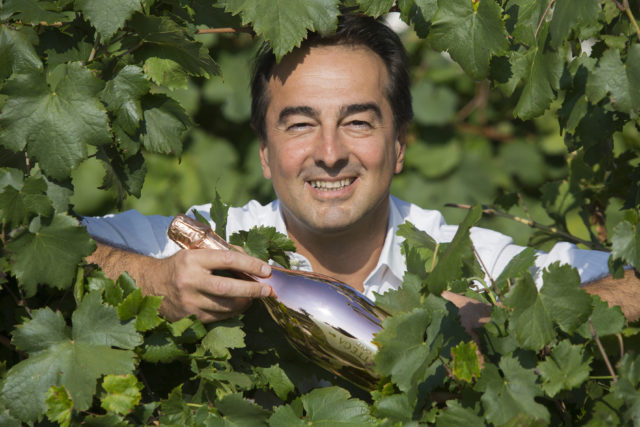 Italian newspaper La Stampa posted an open letter written by Bottega, on 28 March. In the letter, Bottega urged negotiating with the Chinese government for special importing terms in order to help compensate Italy for the economic losses due to the outbreak of Covid-19.

He said he was being forced to temporarily close his own winery from 15 April, leaving 300 people without work. He explained that the decision was due to the cancellation of orders and he expected the loss of over 800,000 euros per month after work was closed.

In his letter, he started by stating: “China cannot be exempted from the responsibilities for the outbreak of the virus” and although he said he has, “the utmost respect for Chinese people and culture,” he added: “It is fair to ask: how will the Chinese government refund Italy and the world for the damage caused?”

He further elaborated his doubt over hygiene standards in the country and the delay in China’s initial response to the virus, citing the example of Dr. Li Wenliang, who had first warned fellow medics last December but was censured by the government.

In a follow-up response he also suggested some relief measures that the Chinese government could do beyond sending over medical supplies. This largely included revising trading terms such as waiving or greatly reducing duties imposed on Italian products, simplification of import procedures and the expansion of the range of Italian products distributed in China.

His opinions have swiftly attracted the ire of Chinese, however. A number of users on the web felt offended and stated they will boycott all products from the company. The brand’s Chinese importer, Telford, has even dropped Bottega from its portfolio as a result and the wines are no longer to be found on some major e-commerce platforms including JD.com.

Following the overwhelming response in China, Bottega has sent an apology video and letter to a Chinese wine media Vinehoo.

“It is a difficult moment for our company because we can’t sell our product to anywhere in the world. Under this pressure, I came up with some words that were not my intention, it was just a moment of nervousness, please forgive me.

“The virus has no borders, it can happen anywhere in the world. I have asked the Italian government to try to negotiate with the Chinese government about the tariffs on Italian products as a businessman, but nothing more.

“It was not my intention to offend the country and the people. I have many Chinese friends and I appreciate the country’s beauty, culture, energy, and hard-working attitude.”

A few weeks ago, Patrick Rosset, the son of CEO of Champagne Deutz, made a controversial comment on coronavirus in his personal Facebook account that had stirred up anger among Chinese.