A 20-hectare cannabis farm in the California wine region of Santa Barbara County has been given the green light for a zoning permit this week. 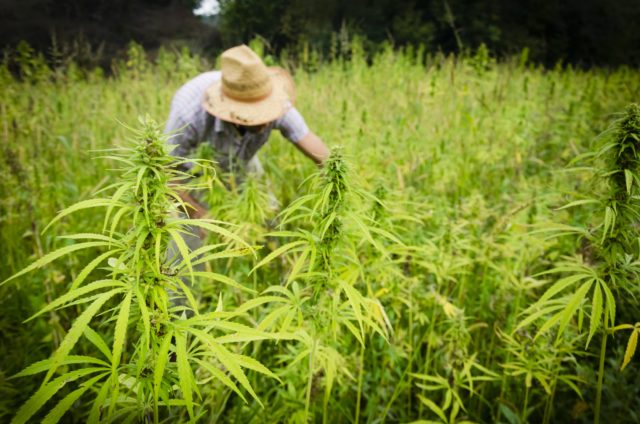 The 50-acre West Coast Farms was approved for a zoning permit in a 3-2 vote on Tuesday, making it the second cannabis project to be approved by the board in a month. 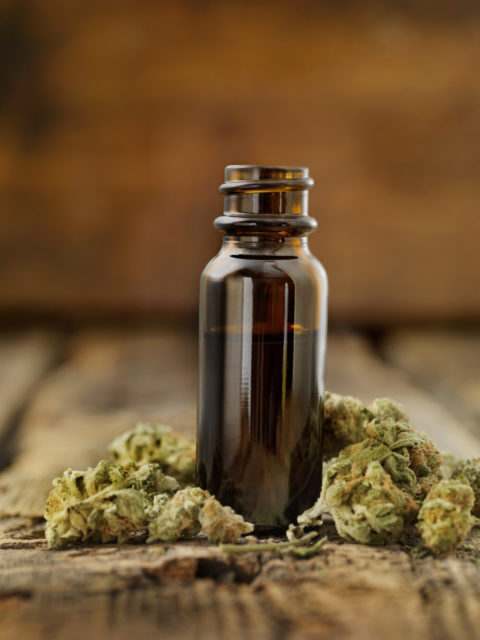 On 17 March the board voted to allow 22 acres of outdoor cannabis cultivation on 62 acres of land at Busy Bee Organics, half a mile east of West Coast Farms.

Some 625 acres of cannabis cultivation are proposed in the Santa Rita Hills region between the Santa Rosa and La Purisima hills.

According to the Santa Barbara Independent, the project had been turned down in December over fears that it would generate “skunky” smells in the area that would negatively impact local vintners.

Joan Hartmann, who represents the Santa Ynez Valley, defended local winemakers this week with a no vote for the West Coast Farms project.

She believes more research is needed to determine whether the terpenes that waft onto grapes from cannabis could taint the region’s prized vineyards.

“This region has been working for 20 years to create a reputation. It takes seven years to get a functioning vineyard, but cannabis can grow anywhere. We have a thriving wine industry and I think we’re putting it at risk,” Hartmann told the paper.

“Wineries can’t sell wine when the air smells like skunks and dumps,” added Blair Pence, owner of nearby Pence Vineyards.