The government’s advice to avoid visiting pubs, bars and restaurants to slowdown the spread of coronavirus (Covid-19) will have a “devastating effect” on the already struggling on-trade sector, according to the head of the British Beer and Pub Association. 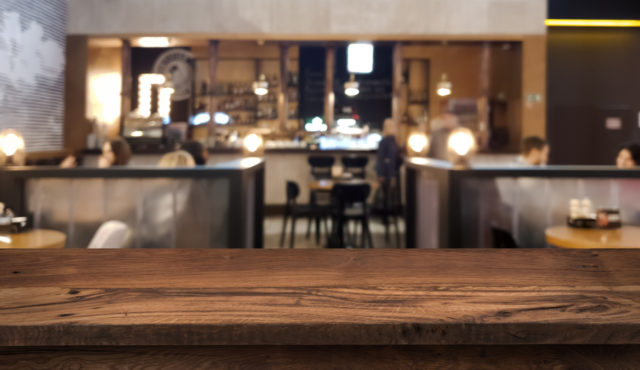 On Monday evening (16 March) the government instructed people to avoid public venues such as theatres, pubs, bars and restaurants, but fell short of forcing their closure altogether.

In an open letter to the government, the BBPA said the pub and brewing industry is facing an existential crisis as a direct result of the guidance issued by the government.”

“Advising that people avoid pubs did not provide any form of advice or clarity on how the industry should respond,” it said.

“This is unhelpful in the extreme. At the same time the absence of any financial commitment to stand behind all businesses including small community pubs is creating panic with people being fearful that their livelihoods will be destroyed.”

McClarkin said the on-trade needed more clarity from the government, as well as direct financial support to ensure that business owners can pay their rent, bills and staff while trade grinds to a standstill.

“Forced pub closures without a meaningful support package will have a catastrophic financial and social impact,” she said.

The BBPA has called on the PM to take a number of actions “as a matter of urgency in order to prevent mass job losses and permanent pub closures”.