Short selling shares for Italy’s largest drinks group, Campari, was temporarily halted on the London Stock Exchange on Friday in the wake of the the Italian shutdown due to Covid-19. 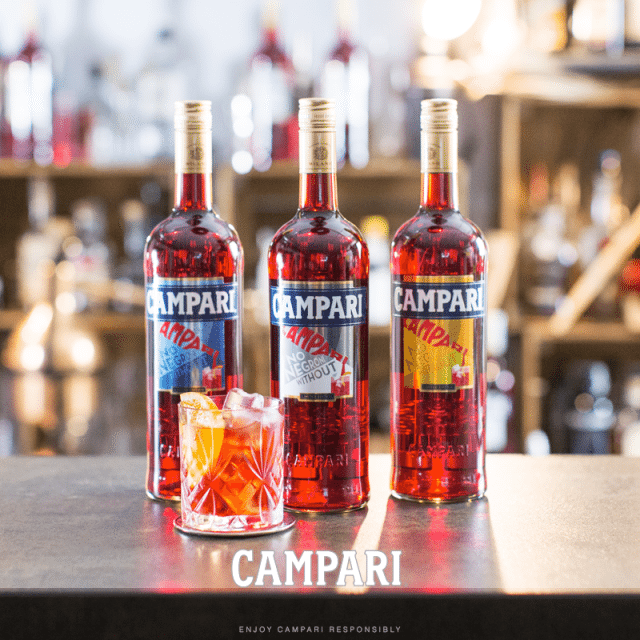 In an announcment on Friday, the UK’s Financial Conduct Authority (FCA) temporarily prohibited short selling for around 150 Italian and Spanish companies in total – including Campari, which apparently followed a request by the Italian and Spanish authorities. The UK action came after Spain and Italy also banned the practice after an unsettled week for the international money markets.

Short selling is a high risk trading strategy which capitalizes on an anticipated decline in the price of a security – an investor borrows security and sells it ahead of an expected decline, hoping to to buy it back at cheaper price and return it to the lender. Selling high and buying low can reap large profits for the investor, but too much short selling can cause sudden share price declines, potentially undermining investor confidence and depressing the market value of a company’s shares.

Last week the London stock exchange and New York market suffered their worst day since the Black Monday crash of October 1987, with the Stoxx 600, a benchmark index for European shared, also seeing its worst fall in a single day since it was launched in 1998.

According to The Guardian this morning, coronavirus-inspired panic selling has hit Australian markets, with shares falling 9.7% today – its biggest fall in a decade and 30% down on last month, while the New York Times said the market was likely to tumble despite support from the federal government which included cutting interest rates to almost zero and a committment to buy hundreds of billions of dollars in government debt.