Popular streaming service Netflix is to launch a film called Uncorked on 27 March that follows the plight of an aspiring Master Sommelier from Memphis.

As reported by Food & Wine, the trailer for Uncorked was released yesterday. Directed by Prentice Penny, the film follows protagonist Elijah’s dreams of becoming a Master Sommelier as he faces increased pressure from his father Louis (Courtney B. Vance) to take over the family’s barbecue business.

“Once I knew the father was going to run a BBQ stand, it felt interesting to pair him with wine,” Penny told Food & Wine. 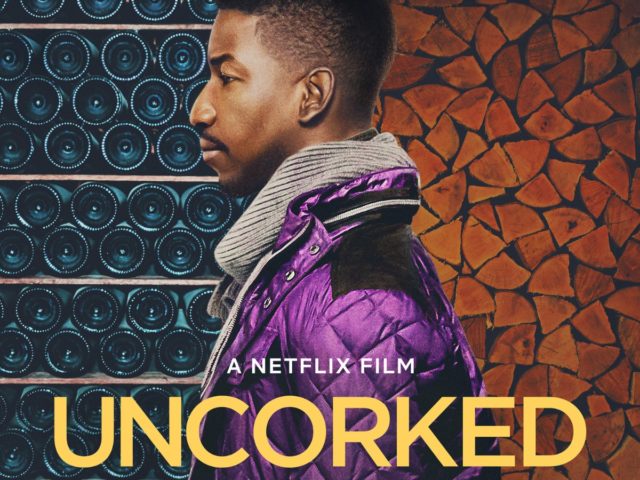 All is not well in the father-son relationship from the beginning, with the pair disagreeing on how to cook ribs in the opening scene. The tension builds as Elijah, played by Mamoudou Athie, pursues his dream of becoming a Master Sommelier.

To help him play a convincing sommelier, Athie was coached by master sommelier DLynn Proctor, associate producer on the film, on how to professionally taste wine.

“Whether or not his character passed any exams or conquered any goals, he needed to know and understand hospitality,” Proctor told Food & Wine.

“There is a certain flow to restaurants, hotels, and fine dining; so once there was a mastery of those aspects, Elijah could excel at the next levels of wine,” he added.

As the film develops, Elijah progresses with his sommelier studies, going head to head with a classmate in one scene to correctly identify a Chardonnay, and travelling to Paris to immerse himself in the world of wine.

Penny hopes the film will encourage families to be more open with each other, especially fathers and sons. “Men have tendency to keep their feelings close to their chest. I hope this movie makes them share a little more,” he told Food & Wine.