Specialist wine retailers are reporting booming online wine sales as customers turn to online delivery, but there are some concerns about maintaining fulfilment. 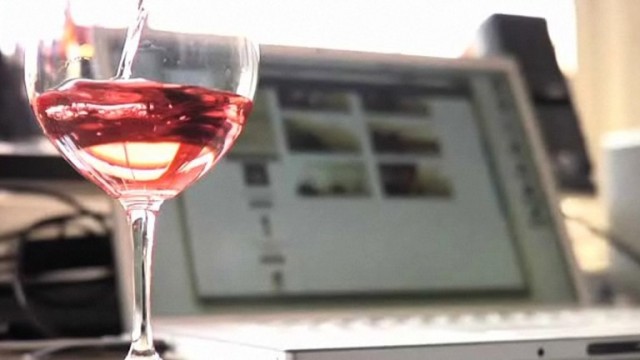 Tom Ashworth, CEO of Yapp Brothers said the Wiltshire-based wine merchant had seen its busiest week online since Christmas. Sales were up 70% organically compared to the previous year, without any additional marketing to achieve it and paidsearch traffic (ie traffic coming from google ads) was up 100% on last year.

“Last week’s online activity was much more dramatic than normal and we saw some quite hefty orders,” he told db – although it was not the loo-roll-grabbing, aisle-stripping frenzy seen in the nation’s supermarkets.

“We’re not seeing people buying 10 cases of anything though,” he added

Stock levels remain high, and although the possibility that stock might not be able to get out of Europe, Ashworth said this was “not a primary concern”

“We tend to stock up at this time of year as things get going, so we have a pretty healthy stock balance of 6-9 months of stock at any one time,” he said. “It is demand-led concerns at the moment not supply, which is ironic as last year with the no-deal Brexit scares, we have several supply-side challenges. Now it seems to be wholly demand-led instead.”

The team has already been discussing how to handle non-contact click and collect drive through procedure for people who order online, but for Ashworth, the biggest question remains fulfilment and to what degree the channel will remain open for home delivery.

“When everyone’s on lockdown, its remains to be seen if it is [seen as] essential although now I assume supermarkets will be able to online delivery,” he said, noting that it was “another unknown”.

“As long as that channel remains open to us, and as long as we can open our shop and get our drivers out and they’re fit and healthy, then we will continue to do so,” he said.

This picture was reflected at the Wine Society, which said it had was reassuring that many of its customers had turned to them over the last few weeks. 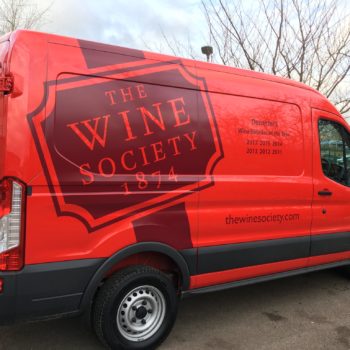 “Demand has been exceptionally high and we are currently working hard to deliver your wine,” CEO Steve Finlan told customers in an email, as it announced the closure of its Stevenage Store

However the company is already seeing an impact on deliveries – it has now removed the option for next day delivery and warned customers that although its warehouse and transport teams were doing “an outstanding job” service levels could be impacted over the next few weeks.

Although stock levels were good, it said the current position regarding future deliveries was uncertain.

“We are in touch with our winemakers and hope to keep the flow moving so that we can provide members with the wines [they] love.

“The big concern is that trade will cease altogether as it has in France and Italy,” Ashworth agreed.

Yesterday Majestic reported that delivery demand had tripled in the space of a week and London-based merchant Jeroboams is set to launch its new transactional website within the next few weeks.

“We’ve been up since January/February by about 15-20 %, but that has increased in the last week just through the average value for each transaction – so people are buying 2 bottles rather than one,” he said.

B2B sales “falling off a cliff”

However, the trade side has “fallen of a cliff suddenly

“It’s been light for the last month, but in the last week it’s gone down by 75%. However it is a smaller part of the business in throughput and sale and thank goodness we’re a balanced business,” he said.

Ashworth at Yapp Brothers agreed, noting that while welcome, the boost to online sales was not making up for the shortfall in its trade business.

“The model that we’ve had for fifty years – selling to both the on- and direct to consumer via online and the shop, and to private customers – has served us well for, as people dine out less, they eat at home more, and we’ve been seeing that in the last few weeks,” he said.

“We are still delivering to restaurants but there is not much in the pipeline, and we are assuming things will shut,” he said. “We have to assume some degree of normality will return in a few months, but in terms of cashflow needs for that industry, they need some kind of government underpinning.”

He pointed out that the hospitality industry employs 3 million people, and all these people have families to feed mortgages to pay. “It won’t be confined to just the pub closing, it’s a systemic problem they’ll have to do something – something similar to what Macron has announced in France,” he said.

“It’s a challenging time for the business clearly, but my heart goes out more to both bars and restaurants that we supply, 400-500 around the country  who don’t even have that online direct-to-consumer channel that is open to us.”