Crémant de Bourgogne sales surge in UK and US

Sales of traditional method sparkler, Crémant de Bourgogne, are surging in both the UK and the US, with UK volume sales of the fizz up by an impressive 67% last year.

As reported by Decanter, sparkling wine lovers in mature markets are developing a thirst for the fizz, which offers Champagne method sparklers at Prosecco prices.

The BIVB reported that exports ofCrémant de Bourgogne to the US rose by almost 23% in volume and value last year. 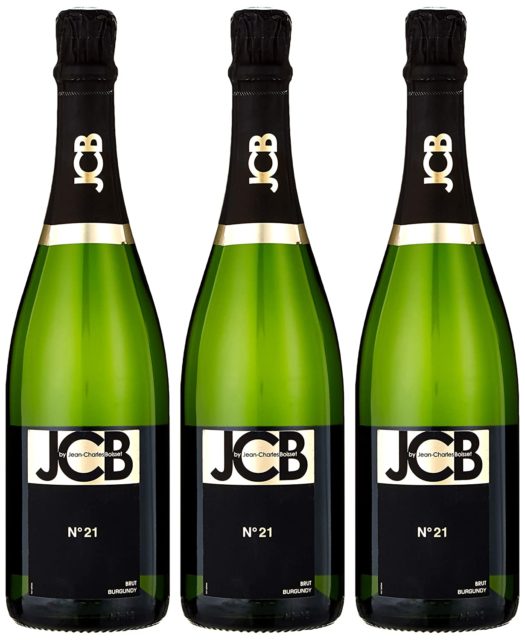 Crémant de Bourgogne only makes up 3% of Burgundy’s shipments to Britain at the moment, so there is a lot of room for future growth.

The mature sparkling wine market of Japan is also showing an interest in Crémant de Bourgogne, with exports up by nearly 40% in volume and 23% in value last year.

Despite this positive growth, a small 2019 harvest in Burgundy meant that producers had to use reserve wines to maintain their crémant supplies last year.

If reserve wines had not been used, the 2019 harvest for Crémant de Bourgogne would have been 21% down on the five-year average, and 42% lower than 2018.

With consumers increasingly seeking out new wine styles, crémants from the Loire, Burgundy and beyond look set to give both Champagne and Prosecco increasing competition for market share.

Last summer, Marcel Combes, director of sparkling wine for Boisset, told db that crémant was due to have its moment in the sun in the UK as it could fill the price gap between Prosecco and Champagne.

“I see a great opportunity between £12 and £15 for Crémant de Bourgogne in the UK. It’s serious, is made by the traditional method, uses Chardonnay and Pinot Noir, has a long ageing process, and is good value,” Combes said.

“In Sweden and across Scandinavia, and in Canada and elsewhere, crémant is a success, but not here, and I don’t understand why,” he added.