American wineries lose $40m in March due to Covid-19

Industry association WineAmerica has revealed that US wineries lost US$40,439,764 in March due to Covid-19, but the figure could be far greater as only 10% of the nation’s wineries responded to the information request. 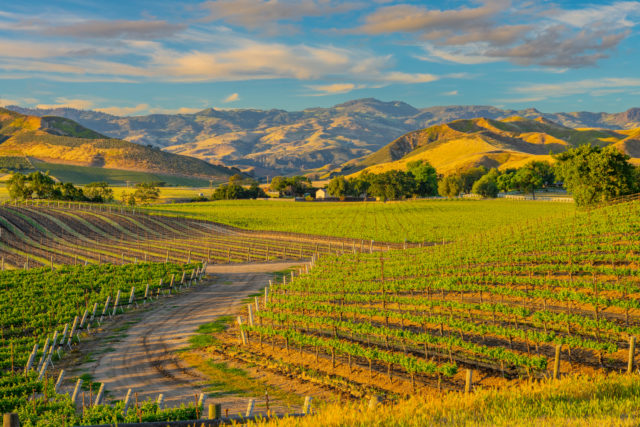 The association represents over 500 wineries across the US, but said that it sent out its survey to all the nation’s wine producers on 19 March with a response deadline of 23 March.

1,085 wineries in 49 states responded to its questions, equating to just over 10% of the total number of wineries in the country.

Wineries were asked about the effect of coronavirus on employment, production, tourism, sales and expenses and were then asked to calculate their total financial loss.

WineAmerica states: “While it is not certain that this was a representative sample, if so these totals could be multiplied by 10 to arrive at a nationwide estimate”.

A total of 4,496 winery staff were laid off as a direct result of Covid-19 this month. This equated to an average of 4 people per winery.

The average winery incurred total losses of $37,376 this month.

US wineries have experienced a 75% decrease in visitor numbers in March and a total of 4,582 events were cancelled. Sales have fallen by an average of 63% this month, while wineries are expecting next month to be 75% down on normal.

Almost all wineries who responded had been required to reduce or cease operations by one or more levels of government. However, 80% of wineries have been able to continue production, but 67% said this was at a slower rate.

On average, they spent $776 on additional items, such as hand sanitisers and cleaning products, that were not part of their normal operation.

If operations resumed on 30 April, wineries estimate that it would take an average of 12 weeks for them to return to normal levels of business.

Sales of wine in the US off-trade, however, are rising. Off-premise wine sales rose by 27.6% year-on-year during the week to 14 March, according to Nielsen. Like in the UK, liquor stores in New York, New Jersey and California have been declared essential, and are entitled to remain open during the pandemic.

Some wineries in certain states, for example Maryland, are able to offer customers ‘curb-side deliveries’ where bottles are brought out to their cars.