Symington Family Estates has announced a new environmental partnership with Rewilding Portugal to improve biodiversity in the Greater Côa Valley. 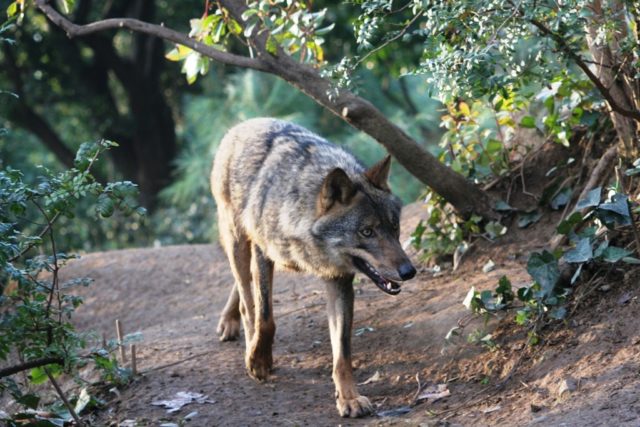 The partnership will support a range of conservation efforts across 120,000 hectares between the Malcata mountain range and the Douro Valley in the north of the country.

The rewinding project is seeking to recover habitat to support key species such as wolves, Iberian lynx, deer and various birds of prey.

The partnership will see Symington Family Estates support Rewilding Portugal’s efforts to support businesses and social enterprises that in turn support environmental conservation; implement rewilding practices on Symington estates and provide Symington employees with the opportunity to volunteer with the rewinding project.

Financial support will be provided through the recently announced Impact Fund which Symington Family Estates created to help it fund environmental and social initiatives as part of its responsibilities as a B Corporation.

Johnny Symington, chairman of Symington Family Estates, said:  “Rewilding Portugal are natural partners for us – they are committed to regenerating nature on degraded or abandoned land in the north of Portugal and their model involves boosting the local economy by developing nature-based enterprises that work to protect the conservation efforts.

“We are deeply concerned by the overlapping environmental challenges that the world faces today, and we are committed to doing what we can to support healthy ecosystems and contribute to a positive future for the communities where we work.