Exports of Scotch whisky rose by 4.4% to reach £4.91 billion in 2019, however the Scotch Whisky Association (SWA) has warned of the “stark” impact of tariffs as volume sales to the US fall by 7%. 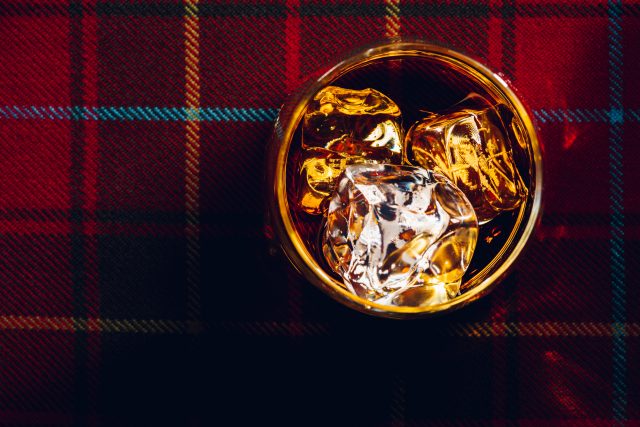 Asia and Africa were the strongest performing regions, with exports by value increasing by 9.8% and 11.3% respectively.

The SWA, however, has warned that the outlook for the industry remains “uncertain” due to the impact of the 25% import tariff imposed on Scotch sent to the US in October 2019.

The US has, however, retained its spot as the most valuable market for Scotch whisky. Exports by value increased by 2.8% to reach £1.07bn, however volume exports fell by 7% to 127m 70cl bottles. In the final quarter of the year, covering the period when the tariffs were first implemented, volume exports to the US fell by 25%.

Karen Betts, chief executive of the SWA, called the implementation of tariffs on Scotch whisky and Scotch whisky-based liqueurs “very concerning”. She said that smaller distillers have been particularly hard hit.

“Some are now asking themselves how they can continue exporting to the US, whether they can build up alternative markets, which is not something that can be done quickly, and if not how their businesses will cope,” she said.

“We are continuing to press the UK government to put in place a package of support for distillers to help mitigate the impact of tariffs, including a cut in excise duty in next month’s budget which would allow distillers to re-invest in the UK market while sales are under pressure in the US.”

A government spokesperson said: “We have been clear that these tariffs are not in the interests of the UK, EU or US. The UK government is working closely with the US, EU and European partners to support a negotiated settlement.

“We have raised the issue at the highest levels of the US administration, including with the President.”

The US tariffs were put in place following a long-running dispute over subsidies given to Airbus over rival aviation company Boeing. Scotch whisky; liqueurs made made in Germany, Ireland, Italy, Spain and the UK; and still wine (not over 14% ABV) made in France, Germany, Spain and the UK, were all affected.

In December, it was revealed that these tariffs could be raised to up to 100%, as well as extended to cover a wider range of goods from all EU countries.

At the end of last month, the SWA warned that US tariffs had already caused a “marked” decrease in exports, and if kept in place, would lead to a £100 million loss this year.

US IS A ‘REPLACEABLE’ IMPORTER OF EUROPEAN WINE