Sales of organic wine rise by 47% in the UK 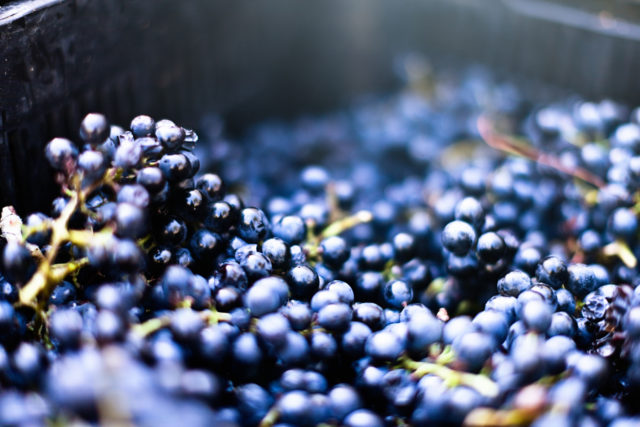 Industry charity the Soil Association reported that sales of organic produce in the UK have experienced eight years of growth. Consumers now spend an average of £200 million on organic food and drink every month.

The UK organic market is expected to be worth £2.5 billion by the end of this year. The Soil Association’s report analyses data from supermarkets, home delivery services, foodservice and independent retail.

The report revealed that organic wine was the star performer in supermarkets, with sales rising 47% in the year ending 28 December, according to data sourced from Nielsen.

It noted that larger retailers mirrored the discount retailers in extending their ranges of organic wines last year, with “great success”. More than £1 million on average is now spent on organic wine per week in the UK, with total sales worth around £50 million.

The Soil Association also stated that more organic vineyards in the UK are coming through the conversion process this year.

“The explosion in sales of organic wine, and our changing climate, is encouraging more businesses to explore this interesting market,” it stated.

Jamie Matthewson, wine buyer at Waitrose & Partners said: “Demand for organic wine continues to sparkle, reflecting shoppers’ interest in where their food comes from, and in turn, where and how their wines are made, meaning more shoppers than ever are seeking out organic wine.”

The report revealed that the largest growth channel for organic produce was online and home delivery, with sales increasing by 11.2%. Ocado, the UK’s largest online retailer, increased its organic lines to over 4,500 last year, and benefitted from a 12% rise in organic sales.

Meanwhile independent retailers reported a 6.5% rise in organic sales in 2019, while supermarkets reported a boost of 2.5%.

Supermarkets’ share of the UK organic market fell by 1% last year to 64.6%. As well as wine, organic poultry and egg sales also saw a marked rise of over 12%.

Clare McDermott, business development director at Soil Association Certification, said 2020 would be a “tipping point” where organic becomes the “go to choice” for eco-conscious consumers.

She added: “With the climate crisis and British farming dominating the headlines, organic is more relevant than ever as a way for shoppers looking for simple choices to reduce their environmental impact

“Organic certification means people can be sure that what they are buying has been produced to the highest environmental and animal-welfare standards. The remarkable success of organic wine last year is proof that the demand for nature-friendly products is there, and that if retailers stock more organic, shoppers will buy it.”