A Tokyo restaurant chain has had to resort to using a robot bartender to make drinks at its railway station pub after it failed to find a human who was up to the job. 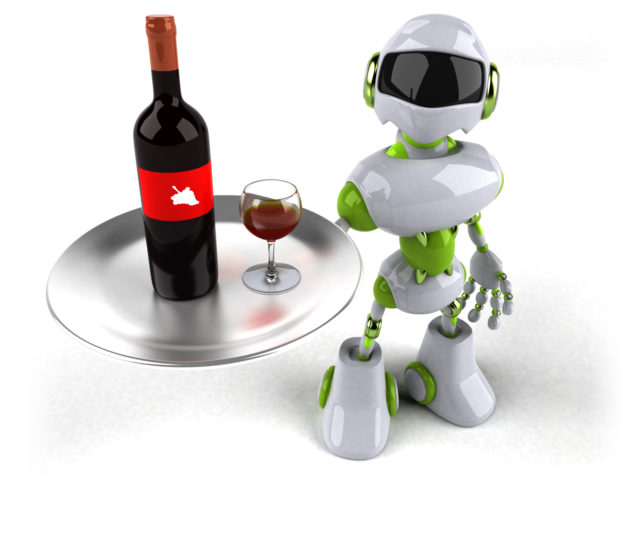 As reported by the Daily Mail, the Zeroken Robo Tavern in Tokyo’s bustling Ikebukuro train station has a robot bartender that makes drinks for commuters.

The pop-up pub, which will run until 19 March, is owned by restaurant operator Yoronotaki, which runs a chain of izakaya venues around Japan.

The futuristic pub is part of a pilot scheme to see how customers respond to being served by a machine instead of a human.

Customers have to pay for their drinks at an automated kiosk. They then receive a QR code receipt that they present to the robot, which scans the code and makes the drink they requested.

The robot can allegedly pour a perfect pint in 40 seconds and a cocktail in under a minute. It also has a set of cameras built into its screen to track whether customers are happy or impatient.

The metal mixologist, which costs around US$82,000, was designed by QBIT Robotics, which created a similar machine for a pasta restaurant in Tokyo. “For robots, pasta and coffee are the same. You can do various things by changing the equipment,” Hiroya Nakano of QBIT said.

With an ageing population, worker shortages are commonplace in Japan, and the catering industry is one of the most severely affected.

The initial response from customers has largely been positive. “I like it because dealing with people can be a hassle. With this you can just come and get drunk. If they could make it a little quicker it would be even better,” commuter Satoshi Harada told Retuters.