Wine analytics site Wine Lister has been acquired in its entirety by French media outlet Groupe Figaro it has been announced. 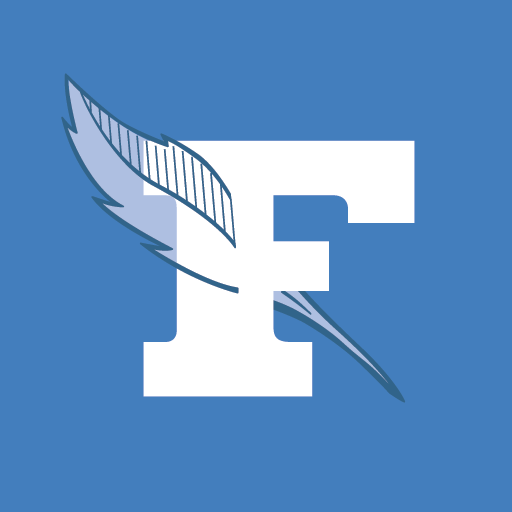 The media group has acquired 100% of the share capital of the platform. Groupe Figaro publishes one of France’s main daily newspapers, Le Figaro, and its dedicated wine website, Figaro Vin, is one of the leading such sites in France and Wine Lister’s content will be put to use “providing a richer and more comprehensive offering” to its readership a release stated.

Wine Lister will continue to operate under its own brand with headquarters in the UK while founder Ella Lister will also become deputy director of Figaro Vin.

Lister commented: “I am immensely excited by the opportunities this deal will afford the company I started almost four years ago, not to mention my new expanded role developing Le Figaro’s wine activities.”

Jean-Luc Breysse, deputy CEO of Groupe Figaro, added: Ella Lister and her team have done an outstanding job at creating a benchmark information business for the demanding and sophisticated wine market. We look forward to joining forces to increase Le Figaro and Wine Lister’s footprint on this market, nationally and internationally.”