Empty high streets in China have ‘significantly’ hurt Carlsberg’s sales targets in China, but the Danish brewer is confident it will continue to grow. 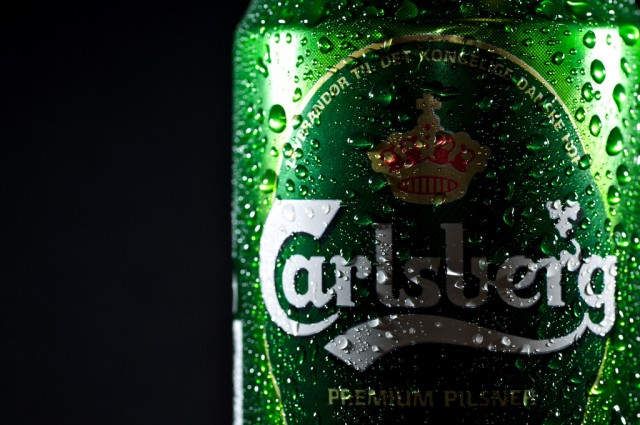 During a conference call on Tuesday morning, Carlsberg’s  chief executive officer Cees ‘t Hart, said the Asia region had “a good year,” thanks to strong sales in China.

Revenues in Asia grew organically by 12.3% in the year to 31 December, which the CEO said was a result of a 6% increase in volumes and an increase in sales of more expensive brands.

China is already the world’s biggest beer market. According to Euromonitor International, the country drank 25 billion litres of beer in 2015, almost twice that of the US.

Revenues in China grew by 19%, but Hart said the brewer’s on-trade business had been affected by the outbreak of the Coronavirus, which has so far infected more than 20,000 people, heavily disrupted supply chains and brought large parts of the country to a standstill.

Hart said the outbreak is a “very sad situation for China and its people, and the virus will affect our business negatively.”

However, the CEO added that it will “not change our outlook on China, nor our current programme.”

Carlsberg has ramped up its growth strategy in China within the last two years. In 2004, Carlsberg was focused on brewery acquisitions in western China, but now the company has entered 35 Chinese cities since 2017, and Hart said it will continue to push on closer to 40 by 2022.

Carlsberg’s Asia business accounts for around a quarter of all sales, and contributed significantly to its earnings last year.

It is the first brewer to post its annual results for 2019, which come after companies such as AB InBev and Heineken have also ramped up their operations in the region. Heineken acquired a 40% stake in China Resources Enterprise, the parent company of China’s largest brewer, for HK$24.4 billion (US$3.1 billion), in 2018, while AB InBev opened mega brewery in China’s southern Fujian province in 2017.

Carlsberg acquired a minority stake in Chinese craft brewer Jing-A in March this year, set up in 2012 with “a couple of 20-litre buckets, a handful of ingredients and a dream to brew the best possible beer in China.” 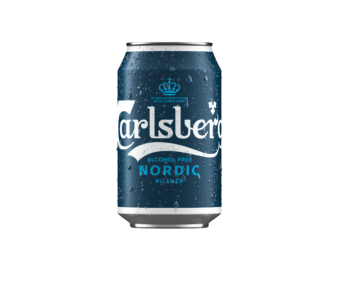 “The 2019 results allow us to once again make a significant cash return to our shareholders, as shown by the Supervisory Board’s decision to recommend a dividend increase of 17% to DKK 21 and to initiate a DKK 5.0bn share buy-back programme.”

In Eastern Europe, however, volumes fell by 5.2% amid a challenging competitive market, and largely driven by decline in Russia. Operating profit also fell by 17.9%.

The brewer’s craft and alcohol-free beer ranges both grew strongly, with volumes up 16% and 7% respectively.

In fact, despite volume sales falling in western Europe by 0.8%, Hart said the company benefitted from “good growth for craft, speciality and alcohol-free brews.”

Carlsberg is pinning its hopes on more growth in the alcohol-free category, having launched its own zero alcohol lager on-tap last year. Hart said during the call this will be “an important lever for growing in on-trade.”

Meanwhile, the brewer is also phasing out a non-alcoholic beer it has sold in the UK since 2015, and replacing it with a new “nordic Pilsner”. A spokesperson said the switch should be complete by mid 2020.

Last year Carlsberg caught the attention of the UK media with a £20 million marketing campaign that involved admitting its flagship lager is “probably not the best beer in the world”, while at the same time promoting a new, premium-positioned pilsner.

But So far, the brewer has yet to see any significant gains from the switch.

Hart said the company’s profitability in the UK has improved, but revenues had been impacted by the changeover.

Volumes were down a “high single digit percentage”, he said, “due to tough comparables, price increases on Carlsberg Pilsner, and market share loss of Carlsberg Export.”