The former Brussels stock exchange building is to undergo renovation work this summer, with the upper two floors converted into a beer museum due to open in 2023. 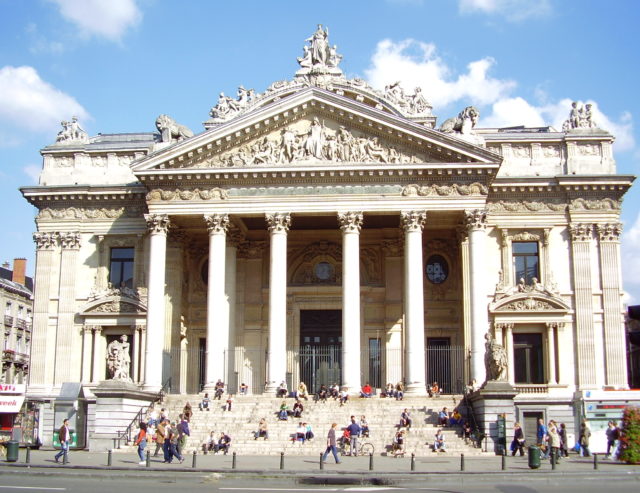 Called ‘Belgian Beer World’, the new museum, announced yesterday (19 February), will be devoted to the celebration of the country’s brewing culture.

According to The Brussels Times, 104 Belgian brewers have so far agreed to participate in the project.

Some dismantling work has already taken place, but the renovation of the Bourse building will start in earnest this summer. The lower floors will house a walk-through gallery with a restaurant, shops and exhibition spaces, which will be open to public free of charge.

The City of Brussels bought the building back in 2010 for €4 billion. The project is estimated to cost around €36 million and authorities hope it will bring in some 300,000 visitors to the city each year.

Philippe Close, mayor of Brussels, told Le Soir: “It is the first time in its history that all 12,000 m² of the Bourse will be used. It will become a building connected to the entire district.”