A pair of burglars that set out to raid a London bookshop ended up being arrested by the police after being caught drinking Prosecco in the store’s basement kitchen.

As reported by The Guardian, the front and back windows were smashed on Sunday 9 February at Gay’s the Word bookshop on Marchmont Street in Bloomsbury. 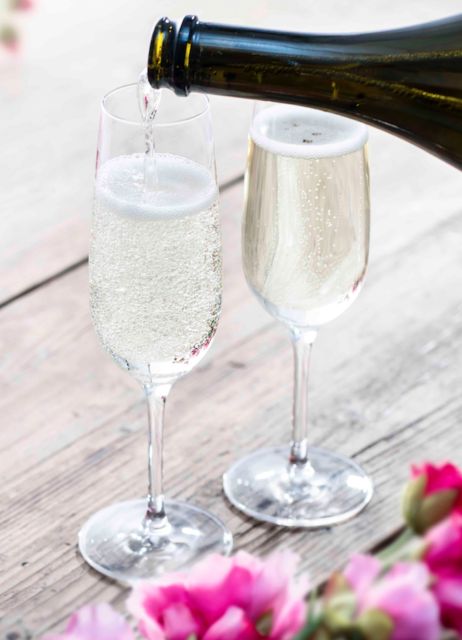 During the burglary attempt, the robbers allegedly drank from a bottle of Tequila left in the shop after a staff member’s birthday party. After their Tequila binge they went on to pop open a bottle of Prosecco they found in the bookshop’s kitchen.

“They had been there for some time. I think they were looking for cash. I found an empty bottle of Tequila and an open bottle of Prosecco on the kitchen table downstairs. They seemed to have been boozing mid-burglary, which probably wasn’t the most prudent thing to do,” bookseller Uli Lenart toldThe Guardian.

“The burglars got distracted by the booze and were here when the police arrived. It puts me in mind of a Joe Orton play,” he added.

After hearing the window’s being smashed a member of the public called the police. One of the men was jailed for six months while the other was given 16 weeks.

No books were taken in the robbery, only money from the collection box on the till, which was raising money for LGBT+ youth charity Mosaic.

This isn’t the first time the shop has been harmed, having been the target of homophobic attacks as recently as 2018. “We’ve been at the broken windows rodeo before,” Lenart said.

“The positive community response has been wonderful. Customers turning up with bunches of flowers, people dropping off bottles of Prosecco, publishers sending us free books. We’ve felt really supported,” he added. Gay’s the Word opened in 1979 and recently featured in the film Pride.