Italian wine production fell by 12% in 2019 as a result of unfavourable weather conditions, a report from Italian national statistics institute Istat has found. 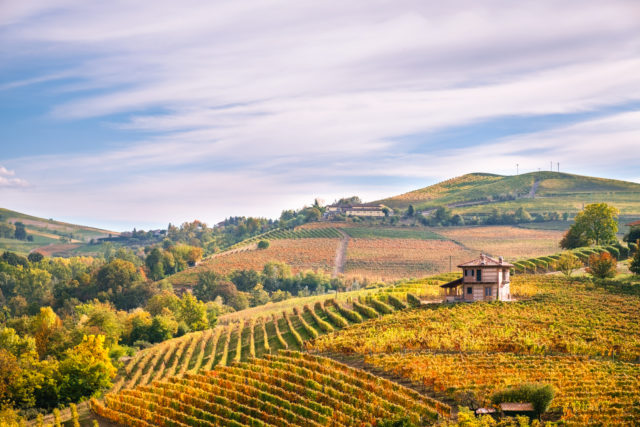 The report highlighted how last year’s results wiped out much of the growth recorded in 2018, which saw production rise by 14.3% compared to 2017.

The 2019 figures reflect a year in which parts of the country were hit by floods, storms and heatwaves.

The group noted that 2019 had also been Italy’s fourth warmest year since 1800.

However the Coldiretti also noted that early reports suggest that Italian wine exports in 2019 totalled €6.4 billion euros, a 4% rise compared to 2018.

It credited Brexit with driving Prosecco sales in UK. It stated that Prosecco exports to the UK rose 11% in 2019, as people rushed to buy Italian products.

While production of items such as olive oil grew in 2019, overall it was a bad year for Italian agriculture, with overall output falling by 1.3%. This, Coldiretti told Italian media, equates to a loss of €14 billion in Italy alone.