Online booze sales in the UK soared in November, rising nearly 40% compared to last year, the latest data has found, with last month seeing the strongest growth in online sales in more than 18 months. 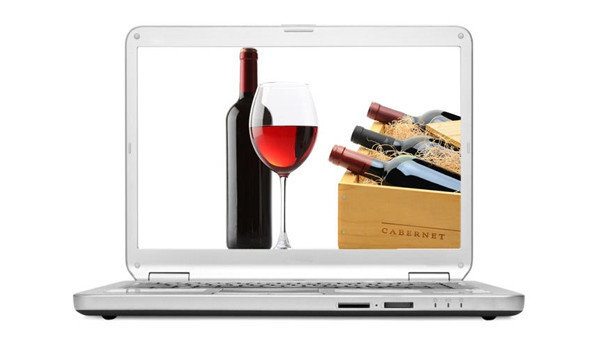 The IMRG Capgemini Online Retail Index, which tracks the online sales performance of over 200 retailers reported strong growth online sales of beer, up 37.3% in November compared to the previous year. It continues a largely good performance in recent months, with the warmer weather at the start of September boosting sales of BWS to +15.3% compared to -11.4% in September in 2018. However July saw BWS record its first negative growth for the year, down -19.7%, largely hit by poor comparables with a strong performance in 2018, which saw the World Cup boost sales by 32.9%.

This was well ahead of the average, which saw its highest growth since April 2018, with online sales overall in November up by +16.4% year-on-year. This boost came despite forecasts of poor turnouts and a number of retailer boycotts of Black Friday and Cyber Monday.

However sales through mobile phones, or M-commerce recorded their lowest growth rate ever, down by -8.5%.

Other categories seeing strong growth included clothing, which saw its highest sales increase in two years (+19.3%) and health & beauty, up 43.9%.

Capgemini’s senior consultant Lucy Gibbs, said the jump in sales this November was well beyond expectations after an otherwise difficult year and pointed out that it may have been the event that consumers and retailers had been waiting for.

“The highest growth this year has been seen in the discounting periods; a sign that when wider consumer confidence is low then the predictable sale events in the retail calendar are counted on for stretching wallet spend,” she said.

She noted that online only retailers were the biggest winners, pointing to higher conversion and larger decreases in the average basket value that suggested deeper discounting strategies than the multichannel players.

“Will having so much increased activity concentrated in the black November events after a tricky year provide the boost needed or add to the challenge of maintaining profit margins this year?” she asked.

Andy Mulcahy, strategy and insight director at IMRG, said the result was little short of exceptional after a year of very weak demand online, although he warned that it may not be sustained into the Christmas period.

“The uplift in revenue during Black Friday week was very strong at +11.7%, but actually growth was sustained across the whole month. There was a trend for retailers starting their campaigns earlier in the month this year and shoppers seemed to respond readily.

“However – while this is undoubtedly positive news, it would seem odd if retailers suddenly experienced consistently strong Christmas trading after such a poor year. Since November captured a high share of sales volumes, will shoppers have anything left to buy in December? Early anecdotal evidence suggests December trading was very subdued in the first week – how is it going to balance out overall?” he said.