One of London’s best-known chefs, Mark Hix, has confirmed that he is to close his flagship Soho restaurant this month after a decade in business. 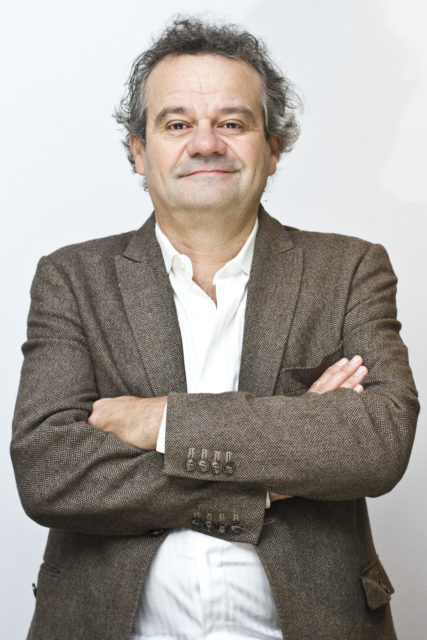 As reported by Eater London, Hix Soho will close for business on 22 December. The irreverent chef, who was awarded an MBE in 2017, said in a statement:

“We’ve enjoyed a very good run in Soho, but sadly due to rising rents and difficult market conditions we aren’t able to find a way to carry on – a growing problem for restaurateurs across London.

“I can’t thank our loyal customers and hardworking staff enough, who have been the life and soul of Hix Soho.”

Alongside the likes of Fergus Henderson and Gary Rhodes, Hix has long been a pioneer of modern British cuisine and working with local sustainable produce.

For 17 years he worked as chef director of Caprice Holdings, overseeing the menus at chic venues like The Ivy, Le Caprice and seafood specialist J Sheekey.

At his chicken and beef focused Shoreditch restaurant Tramshed a cow and cockerel in formaldehyde by Damien Hirst takes pride of place in the middle of the venue.

During the height of his restaurant empire, Hix also ran restaurants in Mayfair’s Browns Hotel and luxury department store Selfridges.

Outside of London, Hix runs Hix Oyster & Fish House in Dorset, where chef Keith Floyd had his last meal, and Hix Townhouse in Lyme Regis.

In addition to food Hix carved a niche for his seasonal cocktails at Mark’s Bar, which favoured simple serves made with three ingredients.