The fine wine market had a few highpoints in 2019 but not enough to overcome an increasingly relentless series of events which ultimately curtailed its performance. 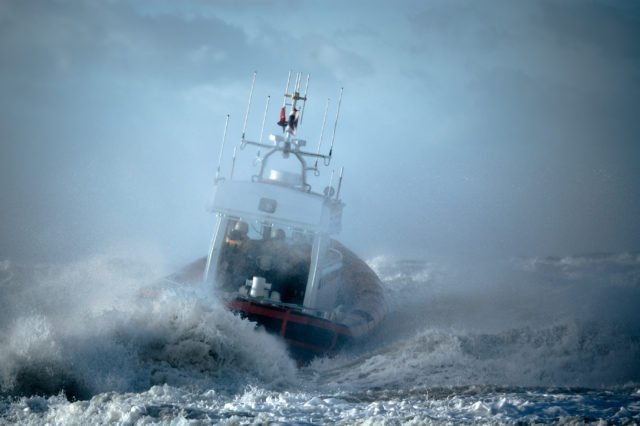 Liv-ex released its annual report this week and commented on the “headwinds and whirlwinds” that faced the market this year.

Regular readers will recall the monthly updates throughout the year. The year began in the red, part of an on-going hangover from a weak end to 2018, and stayed poor until a brief rally over the high summer before declining again and into slightly steeper decline these past few months.

Brexit uncertainty, the US-China trade dispute, political and economic unrest in Hong Kong and the US tariffs on European wines, a strengthening pound and with it less attractive prices for dollar and euro buyers have all served to dampen market performance in 2019.

All of the major Liv-ex indices are finishing this year down, sometimes substantially.

Within the Fine Wine 1000 nearly all of its constituent sub-indices have tanked this year the worst performer being the… Burgundy 150, which is down 7.2%.

In recent years, with its meteoric rise and seemingly impossible prices realised for minute parcels of wines, Burgundy was the absolute banker and experienced head-spinning growth.

Demand for its wines has not dropped away but prices at the very top end have hit a buffer and it is now beginning to show. Although a string of good vintages has led to several successful Burgundy campaigns, Liv-ex has been making noises for a while that an increasing number of labels and brands entering the Burgundy secondary market was increasing liquidity – a sign of maturity but also, possibly, the end of pricing salad days.

The only two sub-indices not to have declined this year are the Champagne 50 and Italy 100 – both wines (until recently) left out of the increased US import tariffs.

The benefit from this loophole notwithstanding, both Champagne and Italian wines (principally the ‘Super Tuscans’) are gaining in popularity because they function ‘properly’ in the context of the fine wine market in a way that Bordeaux does less and less.

There is a good amount to go around, the entry point is not excessive and the quality (which is high) is backed up by stronger and stronger reviews – and there have been a few particularly outstanding vintages released of late, 2015 in Italy and 2008 and 2012 in Champagne for example.

As a result, they’re catching the eye of buyers and collectors. Liv-ex released a report on Italy earlier this year which was fulsome in its prognosis of the country’s future performance. The year’s best-performing wines were dominated by Italians and Champagnes as well.

Although the long list of figures prefaced by minuses makes for fairly bleak reading it should also be noted that over a five year period all the major indices are up over 20% sometimes well over (with the exception of the poor little Rhône 100 which is up 18%).

Elsewhere there is also positive news for the fine wine market. The value of bids and offers on Liv-ex hit a new record high of £70 million in July and the number of active markets rose to new heights. 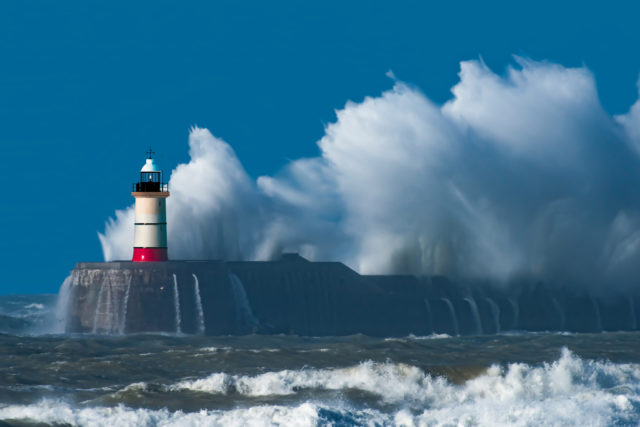 The fine wine market continues to broaden with over 7,000 different wines traded through the secondary market this year (up from 5,700) including wines from Germany, Switzerland, China, England and Hungary whose wines do not traditionally – yet – have much of a secondary scene. Bordeaux’s share by value has sunk to 55% this year – down from 59% in 2018. And Burgundy, Champagne, Italy are the main beneficiaries but California’s share rose from 5% to 9% as well.

And what to expect in 2020? The direction of Brexit, the length and severity of the various trade disputes will naturally have a bearing on the bullishness or bearishness of world markets with a corresponding effect on fine wine.

The Burgundy 2018 vintage is reportedly both excellent in quality and generous (at last!) in size, while Bordeaux would appear to have another excellent set of wines in their 2019s – but just how badly have they boxed themselves in with recent pricing?

Liv-ex noted: “As markets become more unpredictable, increased transparency is vital. Technology and its application to the fine wine market is certain to bring the benefits of transparency to growers, merchants and collectors alike.

“As seen throughout 2019, while facing considerable headwinds, the market has become broader and deeper, putting it on a firm footing to meet the challenges of the year ahead. Regional price performances and market shares will vary according to the fundamentals presented to those with an interest in fine wine. Regions, somewhat overlooked in the past, will likely continue to emerge.”