Pioneering Californian brewery Anderson Valley Brewing Company (ABVC), one of the oldest smaller breweries in the US, has been acquired by a local brewing family in a deal that will keep it independent. 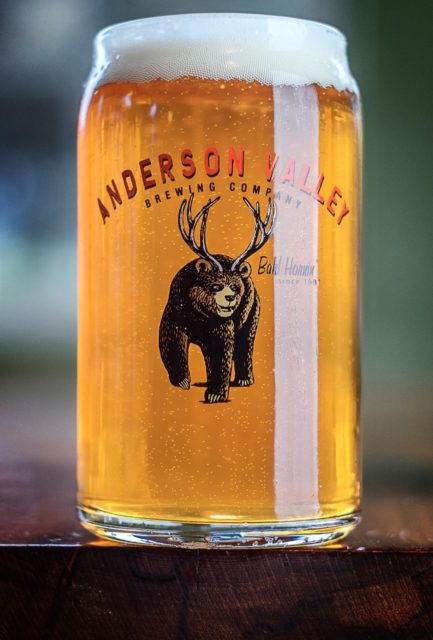 AVBC, which is based in Boonville Northern California, has been bought by the McGee family, who has run the Healdsburg Beer Company since 2007, for an undisclosed sum.

McGee, who was prosecutor for San Mateo County and for The City and County of San Francisco before turning to brewing, said he had always admired Anderson Valley’s strong history of quality, innovation and authenticity. It was, he said a “very compelling”, world-class brewery.

“As the craft beer industry and market continues to evolve we saw a brewery in Anderson Valley that we thought was perfectly positioned to take advantage of the changing dynamics of the market.”

He argued that despite the huge growth in the craft category it still only represents around 14% of the overall beer market in the US.

“Many of the market forces working against smaller breweries are things we can manage and turn to drive momentum,” he said.

Anderson Valley was founded in 1987 and has been hailed as a pioneer of the craft beer movement. It is in the top 75 largest craft breweries in the US, with distribution in more than 30 states, gaining recognition for reviving the classic German warm fermented beer style, Goses.