Champagne is still being eclipsed by Prosecco and other types of fizz in the UK on-trade, but rosé Champagne is performing well above expectations, according to market analyst CGA Strategy. 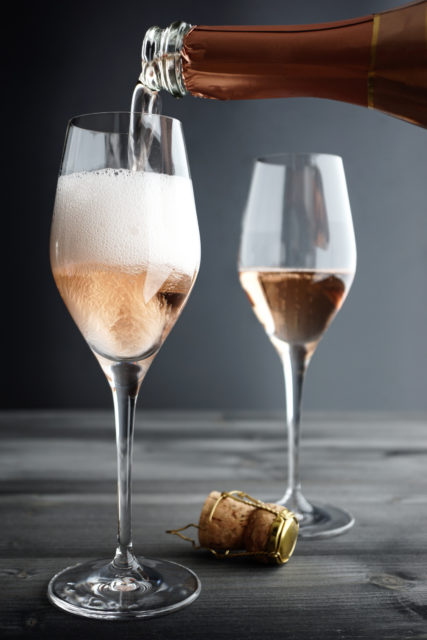 Yet the total value of rosé Champagne sales actually increased by 0.5% in the UK on-trade. This stands in significant contrast to the general decline trend, as some consumers abandon the category for either cheaper alternatives, or competitors such as English sparkling.

“Rosé – which is traditionally seen as a more expensive option in the on-trade – is now actually showing a positive value uplift.”

However, figures released by the group also indicated that talk of reaching “peak Prosecco” may be grossly exaggerated. Moreover, CGA data strongly suggests that consumers are increasingly willing to spend more on premium DOCG styles.

In the 12 month period to August 2019, sales of Prosecco increased by 20.7% in the UK hospitality sector, while in the same period value sales increased by a dramatic 28.2%.

Data released by the IWSR also supports the widely held view that “consumers are drinking less but better.”

An in-depth look at the UK’s sparkling wine market appears in the November issue of the drinks business.