Auctioneer Bonhams says it has broken the world record for a cask of whisky, with a hogshead of 30 year-old Macallan selling for HK$4.4 million in Hong Kong. 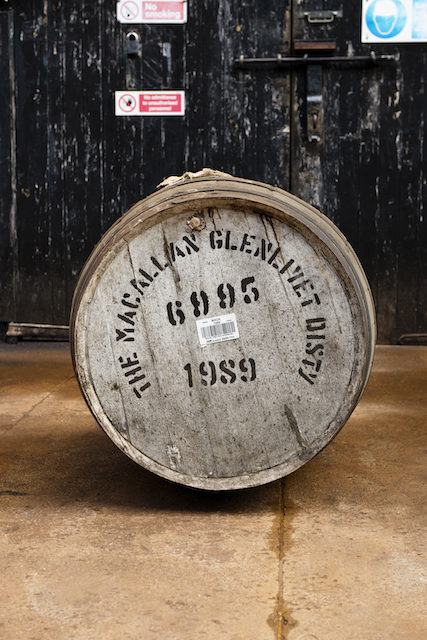 The cask, an ex-Sherry hogshead filled with spirit distilled in 1989, was part of Bonhams’ Fine and Rare Wine and Whisky sale in Hong Kong on 15th November.

The contents of the cask are expected to produce around 261 bottles which makes each worth approximately HK$17,103 (US$2,200), itself a record for any Macallan of the same age.

Scotch and Japanese whisky records have continued to fall this year. Bonhams sold a full set of Hanyu Ichiro’s ‘Card Series’ for HK$7.1m (US$917,000) three months ago.

In London, meanwhile, Sotheby’s held its first-ever whisky only sale late last month, a sale which not only netted £7.6m (US$9.8m) overall but also set a new world record for a single bottle when a 60 year-old 1926 Macallan from the Fine & Rare series was sold for £1.5m.