Spirits giant Bacardi has acquired the rest of US whiskey and vodka producer Stillhouse Spirits after Stillhouse’s founder and ex-CEO withdrew a US$100 million lawsuit levied against Bacardi earlier this year. 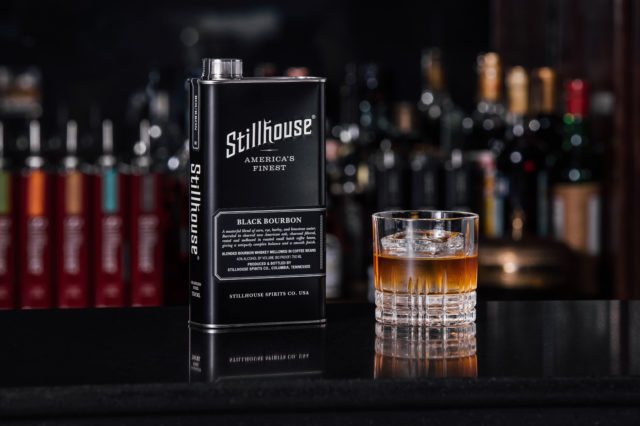 Bacardi first invested in Stillhouse back in 2014. Now the company has acquired the distiller, meaning the brand will be brought “fully into the Bacardi portfolio”. The financial terms of the deal have not been disclosed.

Stillhouse will now be headed up by Peter Carr, who is currently president of Bacardi North America.

Brad Beckerman, founder and CEO of Stillhouse, will be stepping down from his current role “to pursue other opportunities”.

He said in a statement: “I am proud that my vision for Stillhouse will be taken to the next level by industry leader Bacardi.”

A spokesperson for Bacardi added: “We are pleased to have come to a mutual agreement as we have always admired the Stillhouse brand for its innovation, disruption of categories, and marketing ingenuity. We believe in the brand’s growth potential and are excited to continue the pioneering vision that the founder set for Stillhouse.”

The statement also noted that Beckerman had withdrew a lawsuit which he filed against Bacardi in March.

“No payment, settlement or concession of any kind was made by Bacardi or any other party. The acquisition was consummated on the same terms proposed by Bacardi prior to the commencement of the litigation,” the statement noted.

Beckerman had sued Bacardi for extortion, fraud and breach of contract. He claimed that the company had convinced him to provide inside access and control of Stillhouse through a series of false representations and promises of support.

The lawsuit stated that Bacardi had “schemed to take the company on the cheap”, and had “cut off funding for the company.”

In a statement, Bacardi, the owner of brands including Grey Goose vodka and Bombay Sapphire gin, said at the time: “We made a minority investment in Stillhouse over four years ago because we believed it could be an exciting and disruptive product, and we provided the company with significant ongoing financial and other support.

“For nearly six months, we have been diligently working with the other shareholders to find a solution that would save the business. It is very unfortunate that Mr Beckerman would jeopardise Stillhouse’s ability to continue as a going concern by unilaterally filing this frivolous lawsuit just as we were nearing a mutually beneficial resolution.”

“The complaint is filled with inaccuracies and misstatements, and we look forward to providing the entire story at the appropriate time. We intend to defend this action vigorously.”