Luxury car maker Aston Martin has been granted a trademark for its name and wing logo to be used in relation to alcoholic beverages. 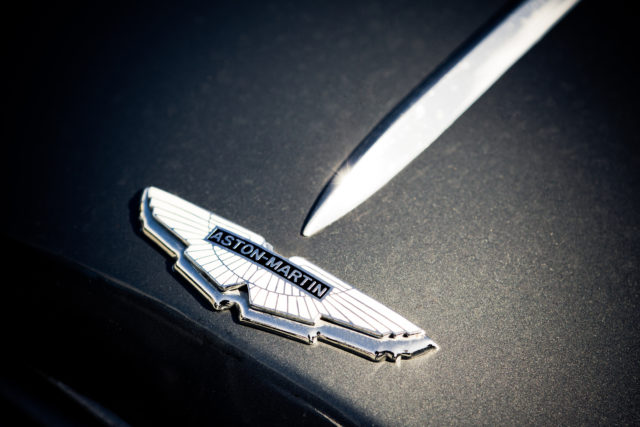 The trademark was granted to the British car company last month, meaning that its logo and name can be used in relation to alcoholic beverages (class 33), except beer.

The company has refused to comment on whether the trademark foreshadows a new product release in the drinks sector.

the drinks business has contacted Aston Martin for further comment.

It is not the first time that the car manufacturer has ventured into alcohol.

In 2015 the company teamed up with LVMH’s Dom Pérignon to create a bespoke Champagne ‘cellar’ that fits into the boot of a car.

Inspired by its Bond connection, Aston Martin also lent its name to silver Martini set, including two 24ct gold lined glasses, two olive picks and a cocktail shaker. Only 100 were made, each carrying a price tag of almost £8,000.

Prince Charles also has an alcohol and Aston Martin connection, announcing in 2015 that his DB5 had been converted so that it was powered on bioethanol derived from wine made at an English vineyard in Wiltshire.

Surplus wine was sold to a local biofuel producer, Green Fuels, for £1 per litre and turned into ethanol. The car now runs on a mix of 85% ethanol and 15% petrol, with bioethanol estimated to produce 85% less carbon dioxide than petrol.